Mr. Pevito graduated from South Park High School in 1952 and attended Lamar University until he was drafted into the United States Army in 1953. After returning from the Army, he was employed by Mobil Oil Company in 1956 and then married Patsy in 1957. He and Pat made their home in Beaumont until 1965. They moved to Winnie with their four children, where he raised cattle and farmed, while continuing his employment with Mobil Oil Company until he retired in 1987.

He had many accomplishments throughout his life. Tommy was honored Conservation Farmer of the Year in 1973 for his excellence in soil, water, and plant conservation. He was an avid duck hunter and guide. He was also a trapper and alligator hunter. In his past time, he enjoyed hunting, fishing, working in his shop, and spending time with family and friends.

Survivors include his wife of sixty-five years, Pat Pevito of Winnie; children, Dona Jorden and husband, John of Wharton; Roxanne Hall and husband, John of Fannett; Wayne Pevito and wife, Kathy of Walker, Louisiana; Lynn Pevito and wife, Nikki of Brooklyn Park, Minnesota; his closest friends that he considered his children, Cleve and Neica Bertrand, and Paula Rothwell of Winnie; sister, Linda Norton and husband, Robert of Pineforest; 17 grandchildren; 19 great-grandchildren; and numerous nieces, nephews, and friends.

Memorial contributions may be made to the American Heart Association. 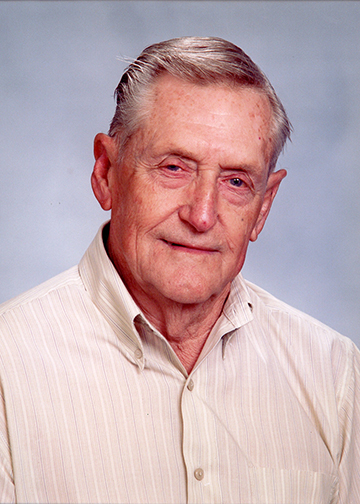 Our Deepest Condolences to the Peveto Family. Tommy and my Dad were friends many years ago. Keeping you all in our Prayers!

Sorry for the lost of a loved one. Prayers for Pat, Wayne, Lynn, Dona and Roxanne. I will always remember the good times we had together.

Tommy was a Special person who will be missed by all that knew him.

My thoughts and prayers are with you all.

We are sorry for your loss. Thinking of you and praying for you during this time.

Pat, and family, so sorry for your loss. Our prayers are for you and your family.

We thank all the loving people who have left their heart felt considerations, and sympathies for my Dad our family. We thank you for your prayers and love.

I have had great times visiting with my little buddy, I will truly miss my dear friend.Love you always!❤️

To my sweet Lower 40 family, My prayers are with you all, Mama Pat you and Tommy and children have been a very important part of my life for 40 years thank you for all the sweet memories and wonderful times we have shared together. My heart will alway have a special place for each and every one of you ,and I will always remember the wonderful times we had together with one of the toughest ole farts I ever knew! I love you all and keep you in my prayers always ❤️