Timothy Joe Tate, the man, the myth, the legend, 55, of Kirbyville, Texas, passed away after a battle with Covid on Monday, December 6, 2021.  He was born on December 3, 1966, to Billie Joe Tate and Ruth Elaine Mason Tate in North Hollywood, California and was the sixth of seven children.  Tim lived big and loved bigger.  An all-round athlete Tim excelled in basketball, football, rugby, MMA and polo.  He was a natural horseman and a real cowboy.  People often sought his expertise in finding the horse that would be the perfect fit for them.  His motto was: “There is something about the outside of a horse that is good for the inside of a man.”  Tim never met a stranger and was always eager to share his equine knowledge with those that wanted to learn. The jingle of his spurs and his “bigger than life personality” made him like a Pied Piper to children.  Tim and his life partner of over eight years, Rosa Dilley, were planning to be married on June 25, 2022.  He had three great passions in his life.  He enjoyed spending time with Rosa and his family, his horses and raising chickens.

He was preceded in death by his parents and his older brother Jim Tate.

A celebration of Tim’s life will be held at First United Methodist Church, 181 Milam Street, Hemphill, Texas, on December 18, 2021, at 2:00pm with Pastor Alberto Williams officiating.  Tim’s long-time friend Dr. Ramone Reyes will present the eulogy. His committal was held at Broussard’s Crematorium, Beaumont, under the direction of Broussard’s, 1605 North Major Drive, Beaumont. 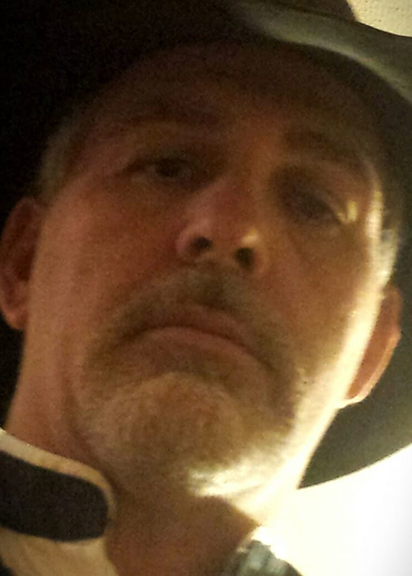