Tommy Bawcom, 90, of Beaumont died Tuesday, May 19, 2020, at Huntsville Memorial Hospital, Huntsville. He was born on January 23, 1930, to Clara Mae Richardson Bawcom and Granville Henry Bawcom, in Port Arthur, and was a United States Army veteran having served in the Korean War. Tommy was an avid traveler who enjoyed traveling the United States by car. He was a longtime member of Wesley United Methodist Church and adored his grandchildren. 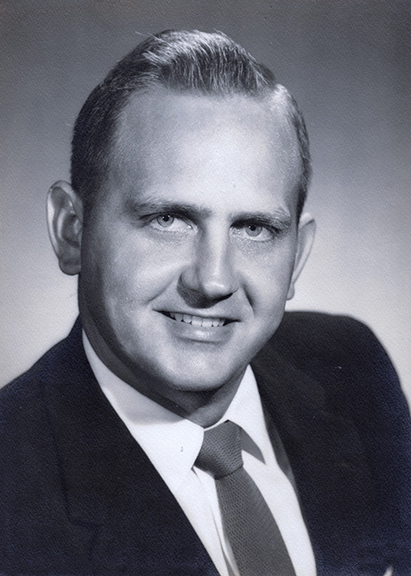 Knew Tommy first from Roberts Avenue Methodist Church and I worked in the nursery. Always a kind person and loved his family. Later friendship renewed after he was married to Kay and she had developed some health issues. To his family, you have my prayers and sympathy knowing he is at peace and resting with our precious savior.

Connie and Ray - I am so sorry for your loss. i have fond memories of your father and all of the family on Verna Drive as your next door neighbor.