Truman “Whit” Whitmire, 85, of Vidor, died Saturday, April 18, 2020 at Jefferson Nursing and Rehabilitation Center, Beaumont. He was born on April 17, 1935 to Fannie McGalin Whitmire and Richard “Lum” Whitmire, in Buna.

A memorial service for Mr. Whitmire is to be announced under the direction of Broussard’s, 2000 McFaddin Avenue, Beaumont.

Memorial contributions may be made to Fishers of Men, 205 Harris Lane, Vidor, Texas 77662. 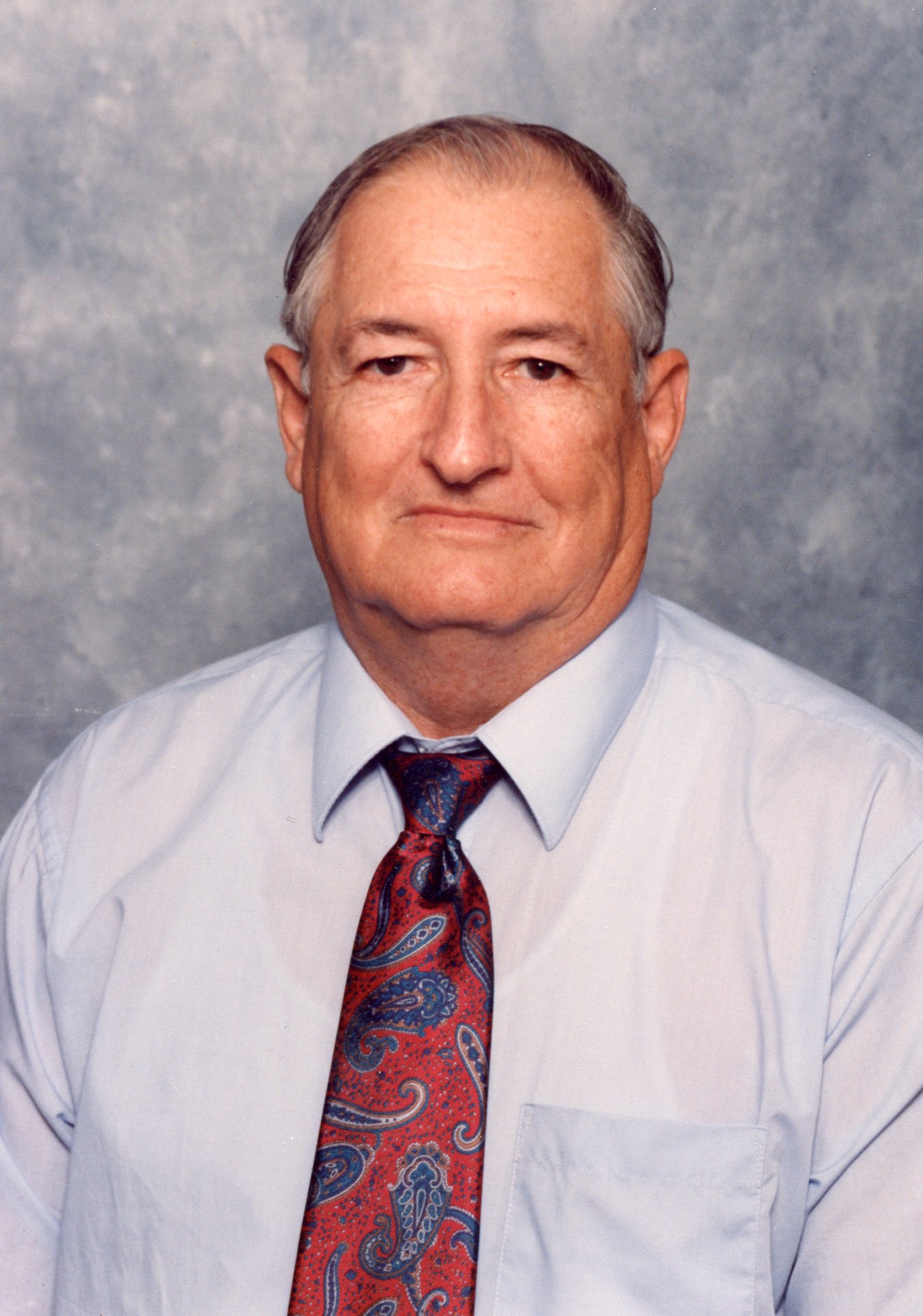