Val was a 1957 graduate of Lincoln High School. He retired after 25 years of service as a New York City Subway Operator. Val was an Honorably Discharged from the United States Army veteran. He loved westerns, Dallas Cowboys, and playing Dominoes.

He was preceded in death by his parents; brother, Melvin Lyons; and sisters, Betty Myler and Cheryl Lyons.

Cremation arrangements for Mr. Lyons will be handled through Broussard’s Crematorium, Beaumont, under the direction of Broussard’s, 505 North 12th Street, Nederland. 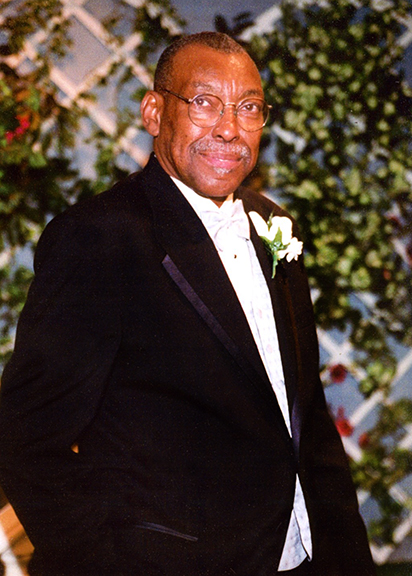