Herman, better known as Wayne, graduated from Montgomery County High School, in Montgomery, Texas. He had a passion for dancing and restoring antique hot rods. He really enjoyed spending his morning having coffee with his friends. Wayne was best known for his quick wit, infectious smile, and compassionate spirit.

Survivors include his children, Reginald Wayne Vaughn, of Jacksonville, Florida and Karen Jetonne Vaughn, of Nacogdoches, Texas; sister, Margaret Ann Strickland, of Conroe, Texas; four grandchildren; and many other relatives and friends.

He is preceded in death by his parents, Nettie and Herman Vaughn. 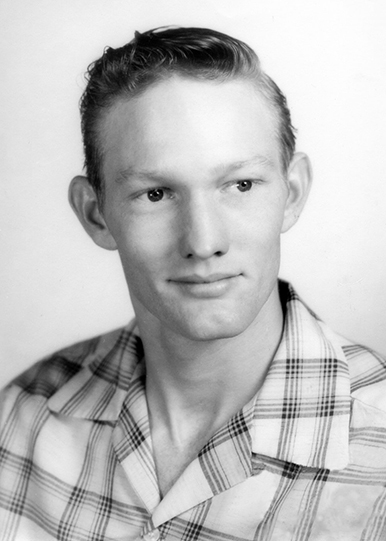 My sincere condolences. Hard to believe he is gone. Just spoke to him right before my motherâ€™s 88th birthday Feb 6th, Reggie,, may all the wonderful memories get you through this most difficult time. God Bless â¤ï¸

Reggie, haven't seen you since we graduated, but I often ran into your dad around town, especially HEB. He was a cool dude. He remembered me from us growing up. I hope you are well. I lost my dad awhile back and know what your going through. Maybe I'll see you at the next class reunion.

Reggie: So sorry to hear about your Dad. He was always so sweet to me, and I have never forgotten that. Prayers for you and your family during this difficult time.