He proudly served in the United States Army as a radar technician. While stationed in Fort Bliss in El Paso, Texas, he met the love of his life, Silvia Valdez Denton. They were happily married for 63 years until the time of his death.

He was a pipefitter out of Local 195 and employed by Texas US/Ameripol Synpol where he enjoyed the company of many friends through the years. After retiring from the plant, he worked at Baker Auto as a service manager for ten years.

He was a long-time volunteer fireman for Bevil Oaks Fire Department. He loved hunting, fishing and camping with his family. There are so many fond lake memories. His absolute greatest joy was having his wife, children and grandchildren all around him.

A family gathering was held at Broussard’s, 1605 North Major Drive, Beaumont. His cremation arrangements were handled through Broussard’s Crematorium. 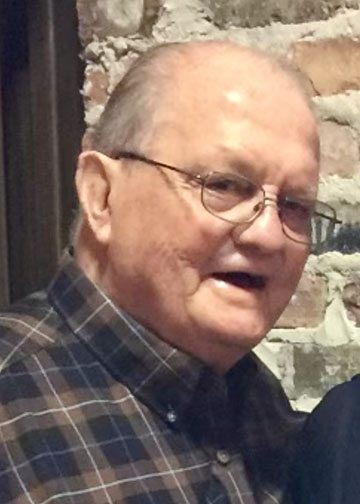 I know he is missed. He was a good man and together with his wife they raised a Great Family.

Sorry I couldn’t be there, Uncle Wilbert, Aunt Silvia and family. He will be missed.! Enjoyed the video of his and your lives. Rest In Peace Uncle Wilbert! Love you all!

Sorry for your loss, prayers for all of you and your family.