William Murphy Abercrombie, 61, born May 10, 1959 passed away at his home on March 24, 2021. He was born in Beaumont, his parents were Marylynn Murphy Dumatrait and William ‘’Glover’’ Abercrombie.

He lived most of his life in Beaumont, known to his childhood friends and family as ‘’Billy’’. He graduated from Forest Park in 1977. He raced dirt bikes and was part of the area motocross group in the seventies. He loved music and was friends with all the musicians and bands in and around town. He was mechanically inclined and loved to work on bikes, cars and boats. He loved reading and watching Nascar and Motocross racing. He wore his heart on his sleeve and would help anyone who needed it. Anyone who knew him will have a fun or memorable story to tell.

He settled down, married and had 2 sons. He took a job in transportation and drove all over the country, taking Logan or Billy whenever he could. He loved them both and was so proud of them.

A celebration of life gathering will be held in the near future.

His cremation was handled through Broussard’s Crematorium under the direction of Broussard’s, 1605 North Major Drive, Beaumont. 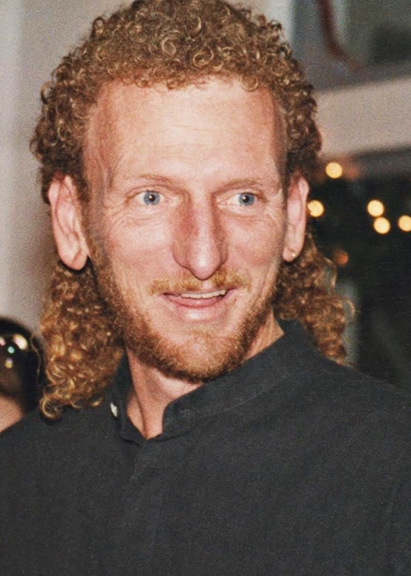 I recall the time Billy and Jim Sims turned our front yard, at the house on Enfield, into a motocross track. They rode til they built up berms in the front yard that had to be three foot high. Looking back it was pretty cool, but for some reason dad (Pappy) didn’t think it was as cool as I did...LOL. Love you brother....give mom a hug for us and have her make you some of her famous rolls. Pat

Bought a riding mower, came home one night and it did not work, wondered why, seems like someone used it as a NASCAR racer, I wonder who?..

R.I.P, my son, You will not grow old as we that are left grow old, age will not worry you, or will the years condemn, At the going down of the sun and in the morning we will remember you with love..

Sending prayers to Billy and Logan, we are thinking of you all and family during this time. Billy, Caran, Garrett and Clay Lindsey

Wow. I was scrolling through to find my dad’s obituary from January and saw this. I grew up on Skyview just down the street from Billy. My heart goes out to the family. God bless.