He is preceded in death by his parents; daughter, Michelle Bingham; and sister, Juanita Hybarger.

His committal was held through Broussard’s Crematorium under the direction of Broussard’s, 505 North 12th Street, Nederland. 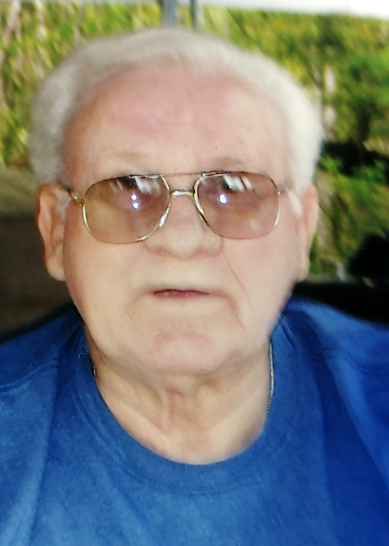 Pasty you have my sincere thoughts and prays. Iâ€™m so sorry all I can say is Bill and Don are resting and not in pain. We all had a great time in our lives and wouldnâ€™t trade it for anything. Love you hope to see you soon

Mrs. Patsy, I am so sorry for the loss of Mr. Northcut. I LOVED when the two of you would sub at Central. Our prayers are with you.

Patsy, Iâ€™m so sorry for your loss. Praying for you and your family.