Willie served in the United States Navy during WWII, serving on three navel ships and one submarine. The last being USSA Osage docking him in Orange Texas where he met his wife Bernice. Discharging from the Navy they moved to Port Arthur Texas. Beginning his career in sales management with the Lin Motor Company. Willie was very active serving as a high school football official for thirty-five years, refereed high school basketball for thirty-two years and umpiring high school baseball games. He enjoyed bowling with Bernice, Carol, and Glenn. Willie become active in the North Port Arthur Lions club in 1954, holding the position of District governor in 1993-1994. Willie continued to attend Friday meetings when his health allowed at his transferred club in Jasper Texas.

Willie retired from Gulf Supply in Beaumont in June of 1992, moving to his weekend home in Brookeland, Texas. Within the year he began to substitute teach at Jasper High School and volunteer as an assistant coach to the High school golf team. He finished his teaching career in October of 2013. Willie attended church with Bernice faithfully and enjoyed listening to old gospel music. He traveled all across the United States with Bernice and grandkids on summer vacations sharing his love for the open roads and seeing new sites. He was never without a joke or licorice to share. Never passed up a Walmart nor turned down candy or soda. Willie never met a stranger and always asked, “What school did you go to and did you play ball?” We could never have enough words or time to express our love and appreciation for the life Willie “Gampy” Wimer lived. His honesty and strong character lives on in his family and we thank you for sharing this going home service with us. We would like to thank all of Willies care givers at the Jefferson Rehab Center, Advantage Plus in Jasper, and Mandy with Humana Ins. We will see him again, hope you will come too. Willie wanted us to share John 3:16 with you as his parting verse. 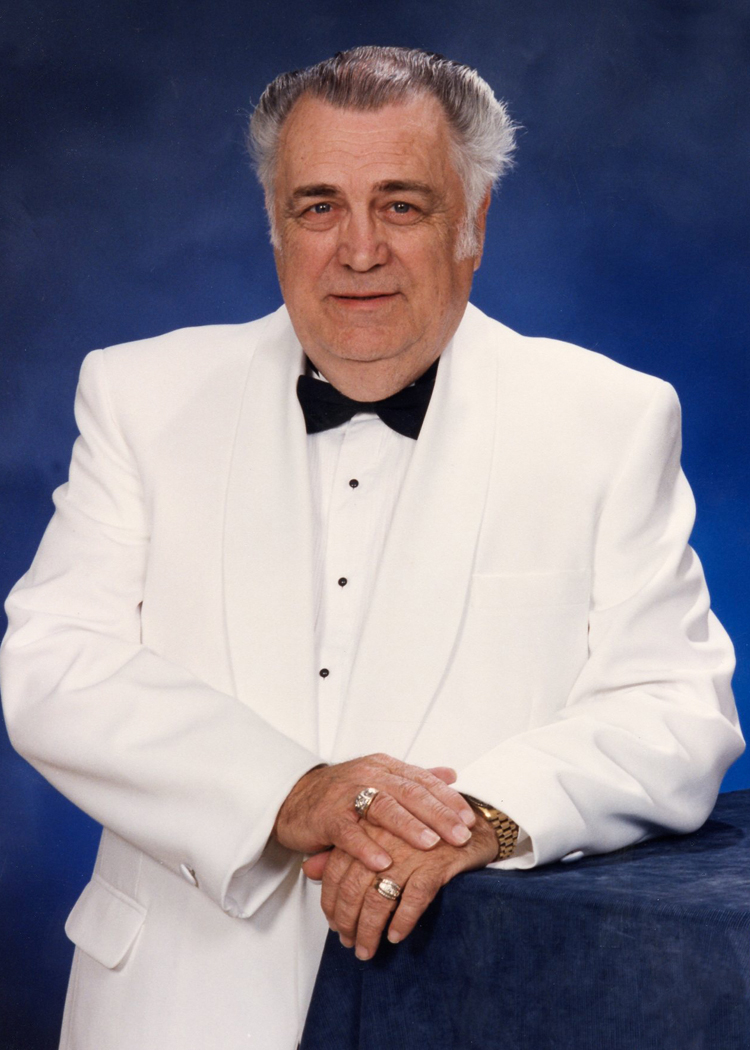 HE WILL BE MISSED!

To Bernice and all the family and friends of William Wimer, On behalf of the United States Submarine Veterans - USSVI, please accept our sincere condolences at William’s passing. You and your loved ones are in our thoughts and prayers. May you find kindness to warm you, sympathy to comfort you, and cherished memories to bring peace to your heart. We are forever grateful for William's service to our country in the United States Navy during WWII on three surface ships and one submarine. To our Brother of the Phin we say, “Sailor, rest your oar. We have the watch.” “Now may the Lord of peace Himself give you peace always in every way.” 2 Thessalonians 3:16. Wimer, William, US Navy, now on Eternal Patrol -- Fair Winds and Following Seas to our departed shipmate. William’s record is posted online in the Eternal Patrol file on the USSVI website. Rev. Ray Fritz, EM1(SS) - Acting National Chaplain United States Submarine Veterans, USSVI and Assistant Chaplain Carolina Piedmont Base, USSVI (803-619-1121),

We are so very sorry to hear of this loss to your family.. We will always remember him. Love Yall.

John 5: 28 &29 "The hour is coming in which all those in the memorial tomb will hear his voice (Jesus's voice) and come out'. Lazarus resurrection and that of others in the Bible let us know what will take place on a global scale on a paradise earth. Revelation 21: 3&4. To learn more about what God's Kingdom will do as Jesus as our earthly King, please visit jw.org