About Us
Our History
Awards & Honorees

ABOUT THE BROUSSARD FAMILY 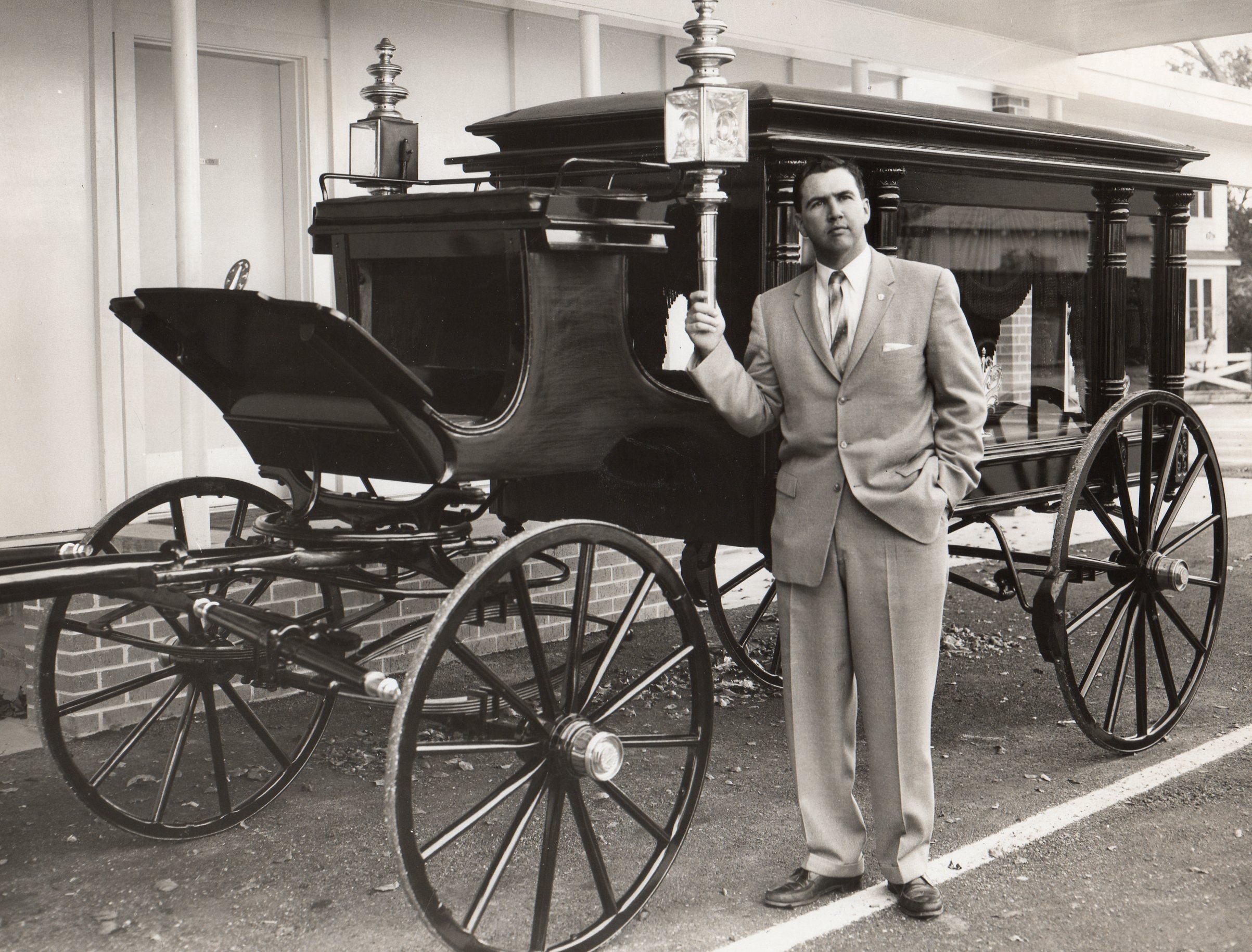 In the late 1800's, Alex Broussard, owner of A. Broussard Livery Stable, opened the first funeral parlor in Southeast Texas and began a five generation tradition of caring and compassion.

That first wood framed parlor was soon replaced by a large brick facility in downtown Beaumont which still stands today. Later, the family firm moved to a large, stately home at the corner of Calder Avenue and Forest Street. In 1958, they moved to one of their present locations in a quiet neighborhood on McFaddin in Beaumont. 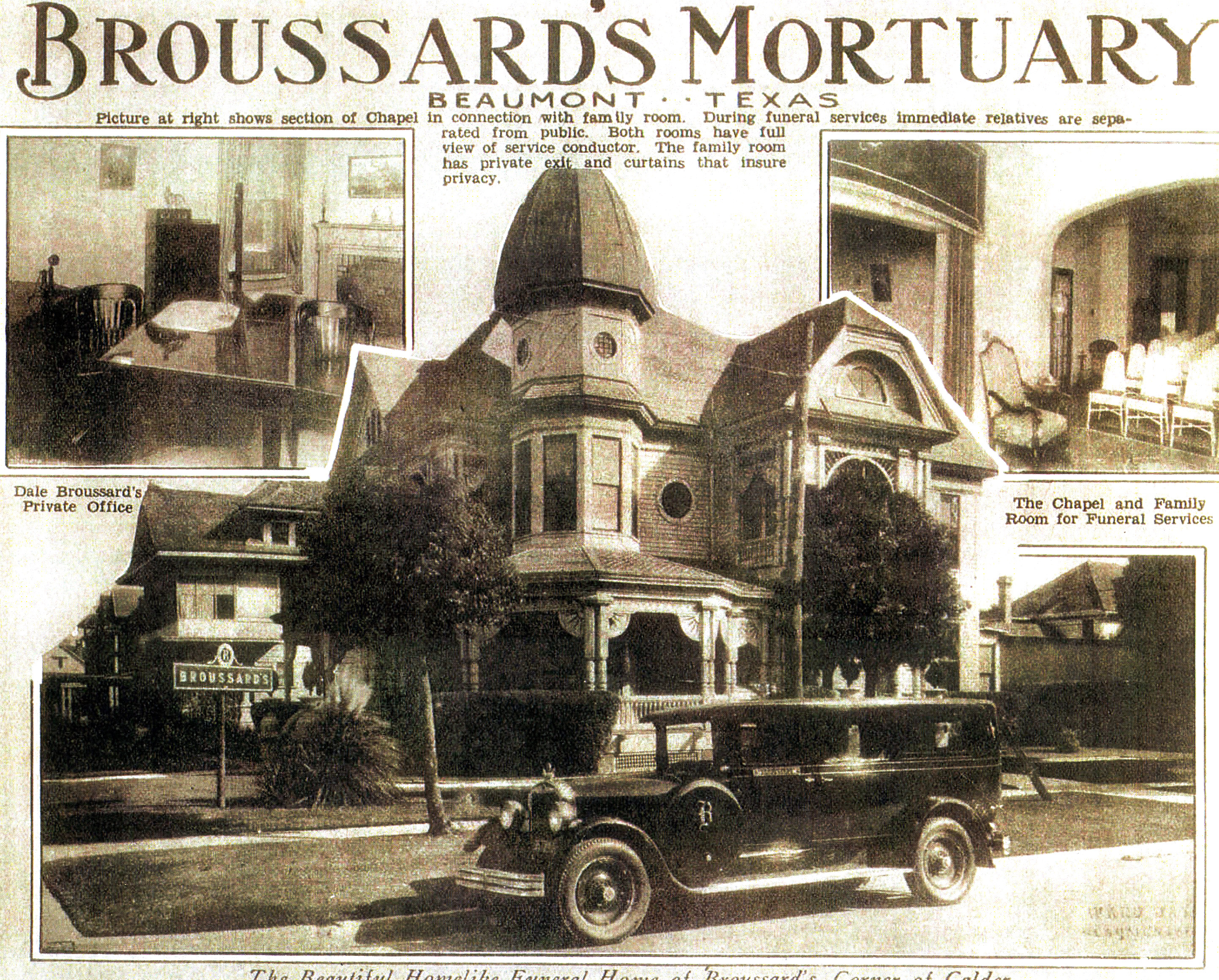 In this age of constant corporate funeral home buyouts and takeovers, families are comforted by the knowledge that there is still a family owned and operated firm with a five generation tradition of compassion, continuity, and dignity. The Broussard family feels strongly about their traditions and their family's obligation to continue those traditions by maintaining both the high standards of excellence in service to families and their ability to serve the entire community by always keeping their services affordable.

The Broussard family gives personal attention and care to each family they serve. This care is given during the most difficult time for any family. They distinguish themselves with their capacity for understanding, their many years of experience, and caring Managing Directors and staff. 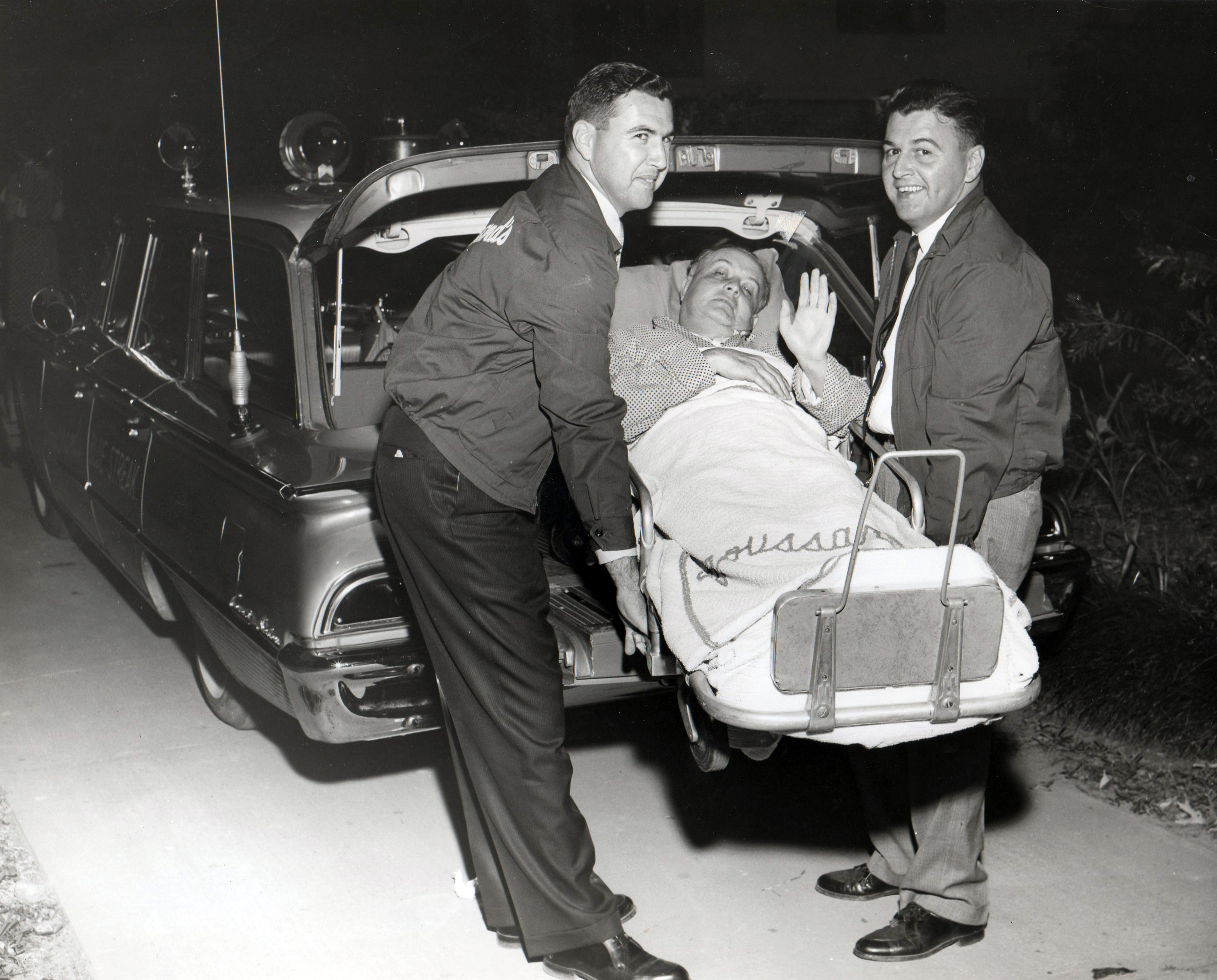 Broussard’s is also distinguished by the convenience of the facilities. The family has truly come full circle, now serving all of Southeast Texas just as Alex Broussard did over a hundred years ago. The company has two facilities in Beaumont and other locations in Kountze, Nederland, Silsbee and Winnie. In addition to the Broussard family, each location is staffed with highly qualified and experienced professionals with many years of experience. They have recently added their own Crematorium to better serve families who desire cremation, and to give them a nice family atmosphere for a final committal service. You are invited to visit with a member of the Broussard family, their Managers or staff to ask questions, or to discuss your concerns. Learn more about ways Broussard’s can serve your family as their family has served others for five generations.

The Broussard Family Of Funeral Directors

Alexander Broussard was born in 1861 on Taylor’s Bayou, south of Beaumont to Sevenne and Belzire Broussard. The Broussards had moved to southeast Texas in the 1840’s, and had established large ranching operations in Jefferson and Chambers Counties. Alexander’s keen sense of livestock led him to open A. Broussard Livery Stable, and in the late 1800's began providing undertaking services. In the early 1890’s, he opened the first funeral parlor in Southeast Texas and began a five generation tradition of caring and service to the area.

The family’s leadership and desire for ethics in their profession led them to be a part of the fledgling Texas Funeral Directors Association in the early 1900’s, and to carry some of the first licenses of the Texas Undertakers and Embalmers. In 1950, Broussard’s was invited to membership in to what is now Selected Independent Funeral Homes, an organization whose membership is based on the highest standards of excellence in their industry. In 1998, their family firm was presented the inaugural Torch Award for Marketplace Ethics by the Better Business Bureau of Southeast Texas. Their firm was also selected as an Outstanding Texas Family Business by Baylor University.

As proud southeast Texans, the Broussards are still committed to serve our area through community service and stewardship. They continue to aid southeast Texas through numerous service and charitable organizations as they have for generations.

Prestige in their field is evidenced by the firm’s membership by invitation in the Selected Independent Funeral Homes organization. This association consists of independent funeral directors selected for membership based upon their high standards of excellence to which the firm was honored in 2000 for over 50 years of service.

In 1998, Broussard’s was presented the inaugural Torch Award for Marketplace Ethics by the Better Business Bureau of Southeast Texas. The firm was also selected as an Outstanding Texas Family Business by Baylor University.