Billy Tom Rand, 88, of Beaumont, died Tuesday, March 17, 2020. He was born to Elna and Garvin Rand on December 13, 1931 in LaSalle, Texas. He was the second son of five children and attended high school in Groesbeck, Texas. Graduating high school at 16, he was the first of his family attend and graduate college. He earned the degree of Bachelor of Science in Business Administration in 1952 from Texas A&M University and was commissioned a 2nd Lieutenant in the United States Air Force. After flight training and the end of the Korean Conflict, he continued in a reserve capacity for numerous years while beginning a quite successful business career. He also became a Master Mason of the Grand Lodge of Texas in hometown of Groesbeck, Texas.

He began his career in Houston, Texas at Texaco and later moved to Philips Petroleum where he rose to position of District Sales Manager covering a large area of Texas. He moved his family to Beaumont, Texas in 1967 and began B.T. Rand Oil Company which was an Oil Marketing Jobber for Phillips Petroleum Company. The company owned 10 Phillips 66 Service Stations spanning the entire Golden Triangle Area. He was joined in business by his youngest son, Scott Rand in the early 1980’s. Scott transformed the Service Stations to Convenience Stores and later bought the business in 2006 at which time Mr. Rand retired to a life of reading, studying and learning.

As per his request, in lieu of services, he wanted family and friends to gather wherever they may be, make a toast to his memory and share good times that they had with him. His ashes will be put back into nature when spread over the Davis Mountains. In lieu of flowers, please donate to our veterans.

Mr. Rand’s cremation arrangements will be handled through Broussard’s Crematorium, under the direction of Broussard’s, 1605 North Major Drive, Beaumont. 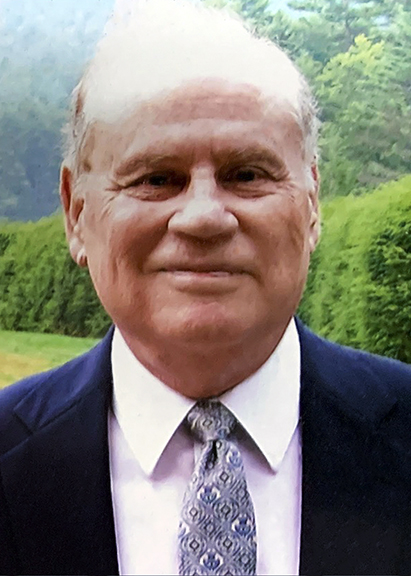 Cindy Buff and girls at FastBreak #2

Our thoughts and hearts go out to you at this difficult time ...

My thoughts and prayers ,Scott for you and your family

We are very sorry to hear of your fatherâ€™s passing. Please accept our sincere sympathy.