Corey Sparkman was born in Fredericksburg, Texas, on Tuesday, July 25, 1995, to Dan Sparkman and Kelly Sparkman. While he grew up in Beaumont, he always called Kerrville, Texas, his home. He was a joyous person who lit up the darkest places.

Corey graduated from West Brook in 2013 and obtained an associate of Biological Sciences at LIT in 2020. He was a talented musician and played the drums in Counterfeit Civilians (formally Antelope). Corey was an Assistant Manager at JW’s Patio.

Corey met Katelynn in a “How I met your mother” fashion but officially met in 2017.  They became best friends almost immediately and were inseparable. A fun friendship sparked a tender love story a year after they met. They married on November 20, 2020 and were expecting their first child in January 2022.

Of all his accomplishments, his most favorite accomplishment was getting the be a daddy to his unborn daughter, who he named Penelope. He was anxiously awaiting her arrival and would read to her, sing her Penny Lane, and was looking forward to all the pennies he would find and give to her to tell her “a penny for my lucky Penny.” She was the apple of his eye.

Corey was beloved by all who met him; his smile made this cold world warmer. He was a real treasure of a friend, brother, son, husband, and father. Corey was an honest and genuine man and full of so much life.

He was preceded in death by his maternal grandparents, Melvin Nichols and Ruth Nichols; uncle, Rick Sparkman; and niece, Halle Collier. 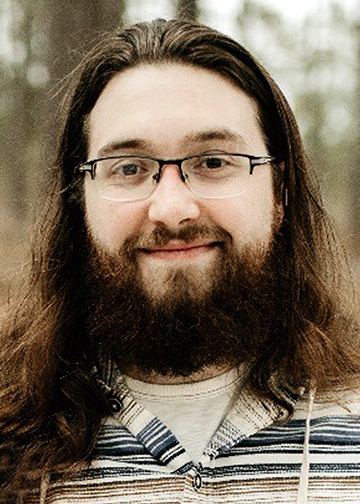 Never knew Corey, but as a distant relative, I know that he was a good man…So sorry for this…May the angels guide him straight to Jesus…

We are so sorry for your loss. There are no words, except, you are all in our thoughts and prayers, and will be for many days to come. Praying for peace and comfort. Much love.

You have my deepest condolences. I will be praying for you and your family. God will give you the strength to make it through just trust in him.

I send my warmest condolences and prayers to the Sparkman family. Katelynn and baby Penelope…I love you and know that I am here for you in prayers and deeds.
Ramona Parks

I’m so sorry for your loss, I do know how you feel, he can never be replaced. Cherish the memories you had together. Take it one day at a time. Pray everyday for strength.