He is preceded in death by his parents; brothers, Wayne and Russell Block; great-grandson, Caden Hampton; and brother-in-law, Mike Duhon. 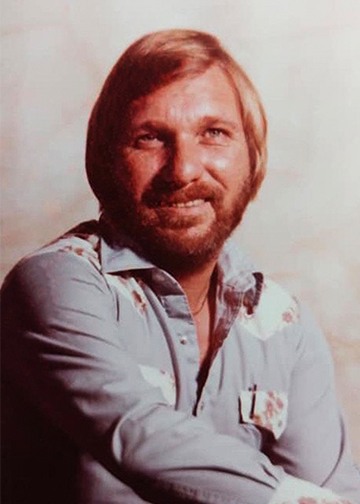 Beverly, Our Deepest Sympathy to you and your family ❤️, Love you.

My prayers are with all of you. I grew up next door to Curt and as a young teenager enjoyed listening to him and Steve practicing music in the back room!!! He was an awesome singer and musician!! May you be comforted by Jesus!