He is preceded in death by his mother, Kathleen Polverari.

Anyone who knows David, knows that cars were his passion. His love for cars began at an early age, sitting in the engine compartment of his uncle’s racecar while his dad and uncle worked. As an adult, he helped his dad restore a 1971 Corvette in their garage at home after work and on weekends. David was very proud of the Corvette, which his dad entered and won many first prizes at area car shows. David later converted his own 1992 Mustang GT into a racecar. He entered into many drag races at Houston Raceway Park including Pinks All Out drag race and won a plaque at one of the Fast Ford Weekend drag races. David was also an accomplished shooter, winning first and second place medals in Military Rifle Competitions. 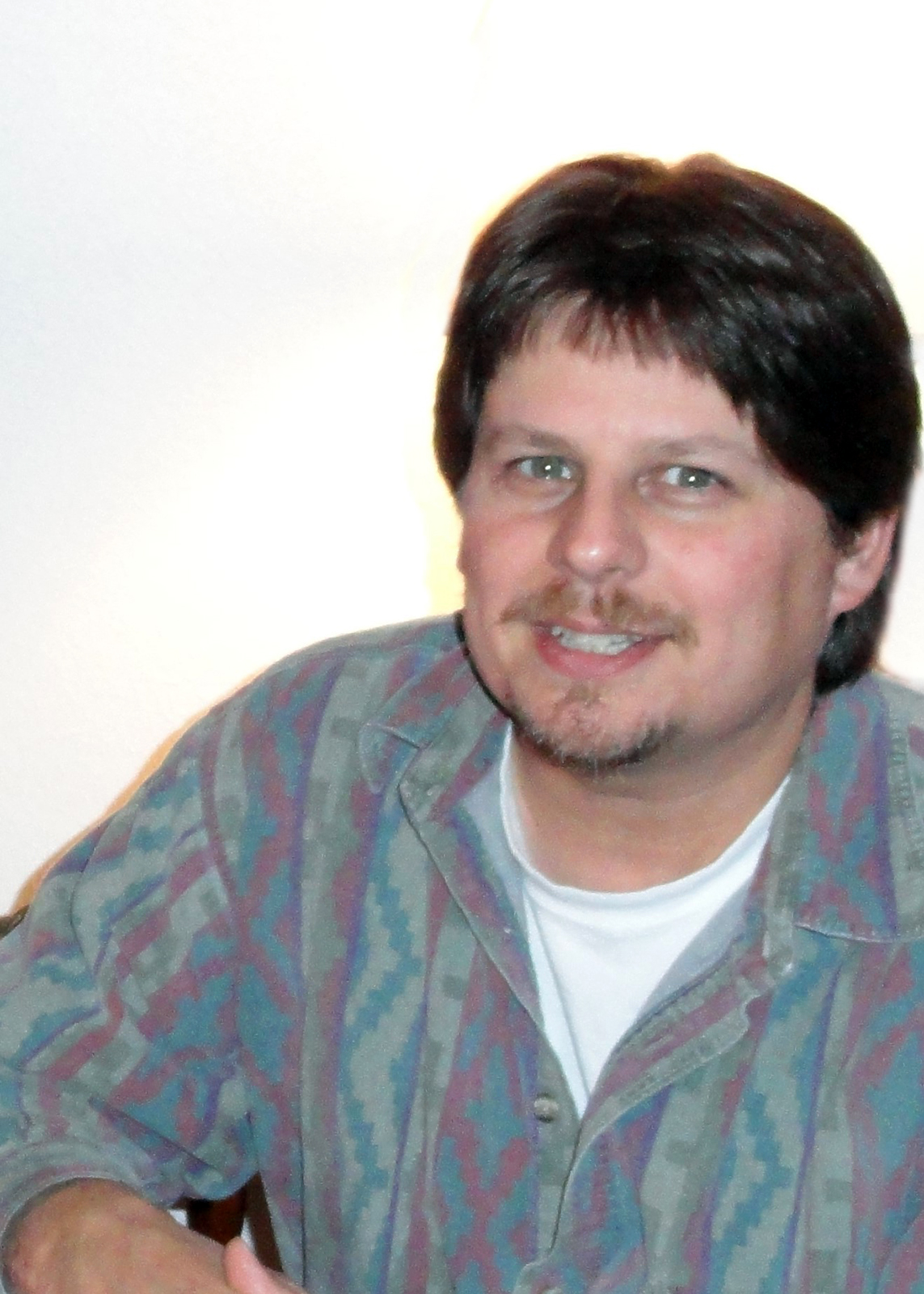 Catherine and Ed, I am so sorry to hear of the passing of your son. My heart goes out to you. We lost our son this past October. Please let me know if I can help you in any way.. My email address is: nhart1953@gmail.com. I am no longer at Wells Peyton.

Dear Butch and family, Please accept our sincerest condolences on the loss of your son.. .

He was a good man and a good friend, I just hate to hear this has happened. You are in my prayers.