Dickey Ray Murphy, 79, of Nederland, died Friday, November 20, 2020.  He was born on August 16, 1941, in Darco, to Mary Frances Neal Murphy and Ray Murphy.  Mr. Murphy proudly served his country in the United States Army during the Vietnam era.

Mr. Murphy graduated from the University of Texas and was an avid fan of UT football.  After serving in the United States Army, he worked for Chevron, where he retired in 1999 and was working at I.S.T.C. until the time of his death. 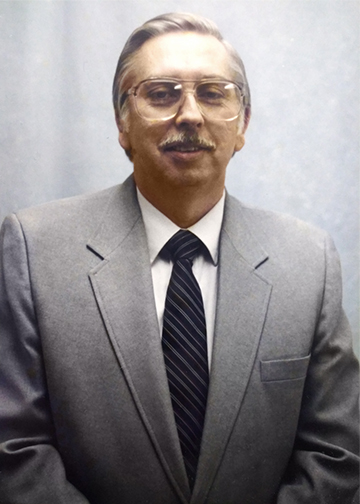 Dick was a sweet and funny man. I used to call him Dickster. I worked with him many years at ISTC. RIP Dickster! You will be missed by many!â¤ï¸âœï¸

Murph Murph you will be miss. Who am I going to reply all to, and get yelled at by now. Fly High and tell my daddy hey for me :)

I did not think about it until Dick's passing but we went back a good 40 years, first through a HR professional group which met monthly and then when I was a part time instructor at ISTC.. Dick was very proud of his military service, particularly in Viet Nam and was very appreciative of others who likewise served. He was truly a lousy golfer characterized by his colorful language following a bad shot, for which there were many, and never letting the hospitality cart go by without waving it down. Dick will be missed.