Donald Eugene Jackson, 65, was born April 15, 1957, in Beaumont, to Mary Jean Caraway Jackson and Hulan Baines Jackson. He passed peacefully from this earth at his home in Fred on Tuesday, January 17, 2023.

Donald was a beloved Pawpaw to granddaughters Ruby, Betty, Katie and Sophie Melton and Mary and Raylee Mathis.

Donald was known as “Quack” or “Uncle Donald” to most. He enjoyed anything motorsports related and tinkering with anything with an engine. He also liked cooking and the outdoors, especially fishing. Donald had a one of a kind personality and brought chaotic comedy and laughter to almost every gathering. Together he and Sandy adopted a large number of honorary nieces and nephews.

A gathering of Donald’s family and friends will begin at 1:00 p.m., with his funeral service at 2:00 p.m., Saturday, January 21, 2023, at Broussard’s, 490 Cemetery Road, Silsbee, with his interment to follow at Franks Branch Cemetery, Fred. 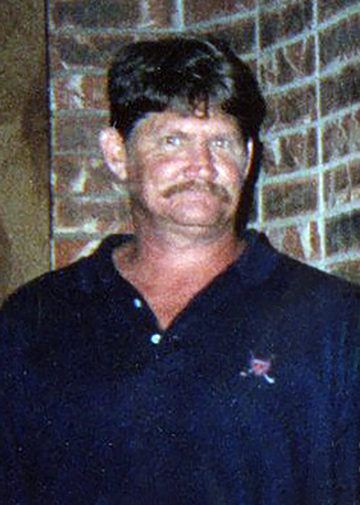