Tony was a 1956 graduate of St. Anthony High School and a proud member of the 1955 state championship football team. Later in his life, he served as Vice-President on the Monsignor Kelly Catholic High school board, whose predecessor was St. Anthony High School.  Tony received his Bachelor of Science degree in Biology from Lamar State College in 1961, where he was a member of the Sigma Phi Epsilon Fraternity and served as President of the Pre-Med Society during his senior year. Tony received his Doctor of Dental Surgery degree from the University of Texas in1964 and was a member of the XI PSI PHI dental fraternity.

Tony also served the U.S. Army from 1955-1966 and was honorably discharged with the rank of captain.  He returned to Beaumont in 1966 and began his family practice of dentistry and remained in his practice for over 50 years.

On July 30, 1961, Tony married the love of his life, Nancy Attra.  They were married for 59 years and had three children together; Anthony Simeon Sala Jr., Stephanie Sala Fears, and Heather Kathleen Sala.

Dr. Sala was a proud member of the Knights of Columbus council 951, a member of the Y.M.B.L., and served his community through other fundraising and charitable events.

Dr. Sala was preceded in death by his father, Vincent Sala Sr.; his mother, Vivian Lucille Fertitta; his brothers, Joseph and Vincent Sala; his sister, Sister Lucille Sala of the Dominican order; and brother in law, Harry Moore.

The Sala family respectfully asks in lieu of flowers, donations can be made in memory of Dr. Anthony S. Sala to St. Jude Children’s Research Hospital, 501 St. Jude Place, Memphis, Tennessee 38105,  (www.stjude.org), an organization that Dr. Sala has supported for many years. 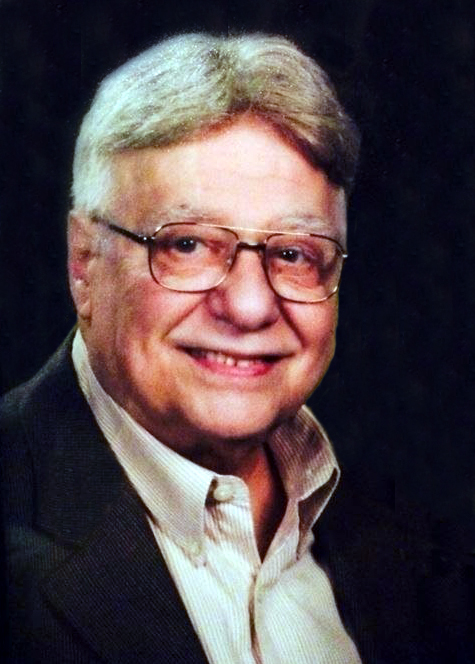 When I was an incoming freshman to Univ. of Texas Dental School in 1968 , Dr. Sala gave me advice and collected extracted teeth which were critical for laboratory training. Thank you.

I am so sorry for y’all loss. I have happy memories of Dr. Sala and his beautiful family. Sending love to y’all ❤️

What a Great Man we've lost !!! Many great memories of Dr. Sala and family!

Dr. Sala was and remains a great person. He was always steadfast in his love for family. He was a great father, Grandfather, husband, and father n law. He took me in after my dad passed away in 1991. He was always accepting and had open arms and ears. I couldn't have asked for a better father n law! He will be sorely missed, but never forgotten. Rest in comfort and peace. God speed and my prayers to the family.

Sorry to here of Tony's passing . He was a friend and very good colleague. My prayers are with his family.

While i never had the privilege of meeting Dr. Sala, I do know his son, Anthony, through our mutual employment at Texas Oncology. Having never met Dr. Sala, but knowing Anthony, there is no doubt that Dr. Sala was a man of compassion, professionalism, ethics and one who valued friendships and treated others in a caring and respectful manner., as witnessed through knowing his son, Anthony. Prayers that he will rest in peace and that the entire Sala family will find comfort and peace.

Tony took care of our family's dental needs for decades. He was a fine man and will be greatly missed.

We are sorry to hear of Tony’s death. What a great man and wonderful family. He will be missed by so many.

Prayers for your family on the loss of your husband and father to your children. Many years since I've been in touch with the family since Stephanie and Tracy were in dancing together at Widman's School of Dance. Have many memories of all of you and our hearts are saddened at Tony's loss. May God be with all of you.

My thoughts are with all of you during this difficult time. Tony was always very good to me. Treated me like a sister when Vincent was alive. Rest in peace brother-in-law.

A fine man and I remember him well. Deepest sympathy to his family

We are just hearing of Dr Sala’s passing. Please know you all our in our thoughts and on our hearts. We are sending you much love and praying for God’s comfort and peace to surround you all.