Butch retired after over twenty-five years of service as a correctional officer for the state of New Jersey. He enjoyed spending time with his family, especially the light of his life, his granddaughter, Eden Elisa.

He was preceded in death by his parents; mother of his children, Lisa Chalow; brother, Charles “Chick” Buganski; and sister, Jean Servis.

Cremation arrangements for Mr. Buganski were handled through Broussard’s Crematorium, Beaumont, under the direction of Broussard’s, 2000 McFaddin Avenue, Beaumont. The family will gather at a later time for a memorial service in New Jersey. 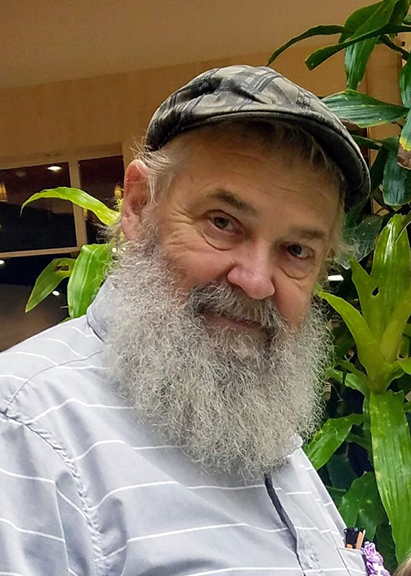 I'm so sorry to hear of Butch's passing. I was expecting to see him at the cousins dinner at Mary Ann's House in December and was disappointed not to see him.

I’m sorry to hear about Butch. If there is. anything we can do. Just remember he spend his last years with family that he loved. Prayers will be said.

I have such fond memories of Butch sitting at my families table visiting while eating calms and crabs. I always smile when I think of him pushing me on the swing. Prayers to your family on your loss. Heaven gained another angel.

I am so sorry to hear of Butch's death. He was a good person , always friendly and many times was available to help me with problems in my house. It was not mentioned but he was an excellent plumber and always willing to help.