Ernest “Billy” Dee Roach, 90, of Jasper, died Saturday, March 19, 2022.  He was born on February 5, 1932, in Corsicana, to Willa Aline Wooten Roach and Erron D. Roach.  Billy proudly served his county in the United States Army during the Korean conflict.

Ernest received the name “Billy” when his uncle, “Shorty”, looked over the crib and said he looks like a Billy, and it stuck!

Because of his dads work and pastoring various churches he attended fourteen different schools growing up. Billy also attended Southwestern Bible College in Waxahachie, for a year hitchhiking back to Jasper on the weekends and working a job delivering Grapette drinks for three cents a case.

He met the love of his life, Betty Bevil, in the Assembly of God Church, on Othella Street in Jasper.  They dated for a few years and then were married in the Newton Assembly of God Church by Wimberly Williams.  Within two weeks he was drafted into the army and spent two years in Korea.  When he came out of service he and Betty moved to Sour Lake where he worked for Transco and they raised two wonderful boys.

He was a blessing to so many people by giving of his time and money to help others.  His favorite pastime was fishing, hunting, and telling stories, lots of stories…LOTS AND LOTS OF STORIES! 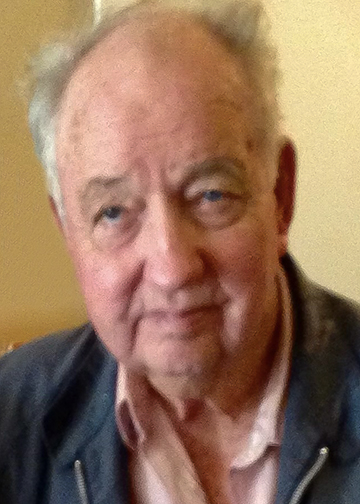