Floyd Errol Fortenberry, 71, of Beaumont, died Thursday, April 27, 2017, at Baptist Hospitals of Southeast Texas, Beaumont. A native and lifelong resident of this area, he was born on November 23, 1945. Floyd loved his GTO’s, classic cars/trucks, Harley Davidsons, Triumphs and Henderson motorcycles. He especially loved spending time with his children and all his grandchildren at his favorite place, his lake house, where many memories have been created. 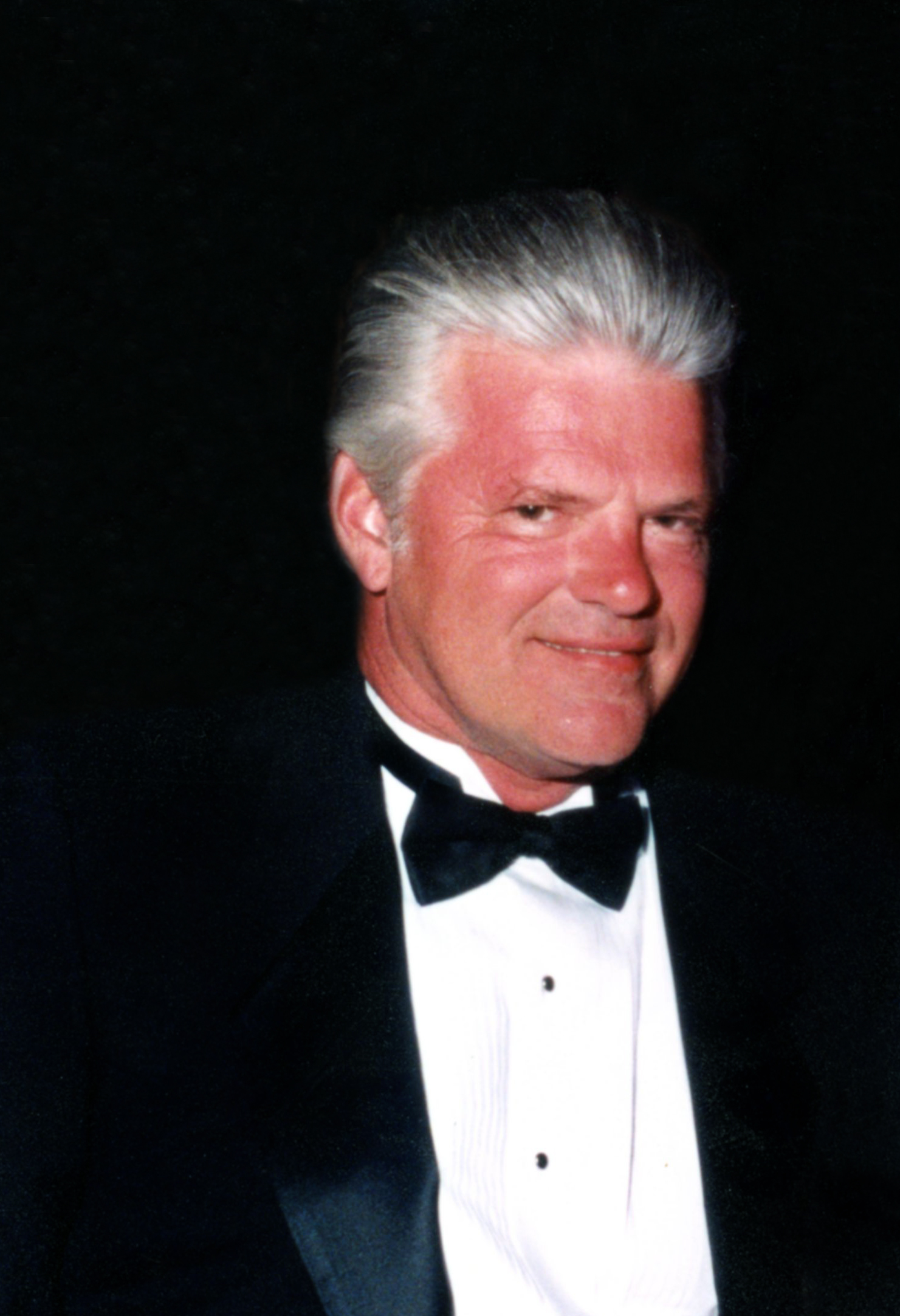