Walt served as a Colonel in the Army from 1962-68, as well as flying helicopters and training new pilots. Afterwards, he received his BS Degree in Space Technology.  In his career, Mr. Rathbun served in the Morgan City Police Department and the St. Mary Parish Sheriff Department. He retired from Gallatin Independent Schools in Tennessee in 2005 as an IT specialist. After moving to Texas in 2012, he volunteered at the Humane Society of Southeast Texas and was a member of the ASPCA Animal Emergency Rescue Team.

He is survived by his wife, Audine Rathbun of Beaumont; daughters, Victoria Rathbun of Shelbyville, Tennessee, Neki Rathbun of Louisiana; nephew, David Rathbun and wife, Mechelle, of Denham Springs, Louisiana.

Memorial contributions can be made to: Tunnel to Towers Foundation, 2361 Hylan Boulevard, Staten Island, New York 10306. 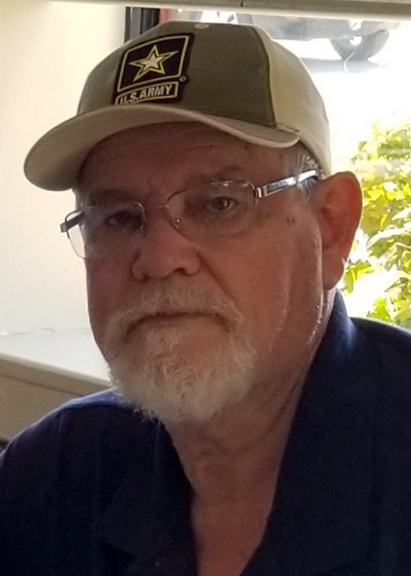 Audine , I’m so very sorry to hear about your husband. My thoughts and prayers are with you now and will be with you in the many difficult days to come. May God grant you His peace and comfort that only He can give, and draw you close to Him during this most unbearable time. May God truly bless you.

Deepest sympathy Audine. May you find peace in that he is without pain and disease.