Frank Pier Cessna, Jr., 89, of Nederland, died Tuesday, July 21, 2020. He was born to Neva and Frank Pier Cessna, on May 22, 1931, in Utica, Mississippi where he grew up and attended Utica High School. It is with heavy hearts we say goodbye to our beloved father.

In Frank’s youth he worked with his dad and grandfather building roads and logging in Mississippi. He also worked as a Merchant Marine and was a member of the 82nd Airborne and a veteran of the Korean War. Frank was a retiree of DuPont Beaumont where he was an operator. After retiring Frank enjoyed many activities, such as working on and selling old clocks and traveling with Adele in their motorhome picking up items to sell in their booth at the Trade Fair. Frank was an avid pilot and at one time a member of the Civil Air Patrol where he worked with the DEA and Forestry Departments. Frank could spin a tale and was an exceptional story teller. That along with his wit and sense of humor endeared him to all who had the privilege of meeting him.

He is preceded in death by his parents, Neva and Frank P. Cessna, Sr. and the love of his life, his wife of fifty-one years, Adele Nelson Cessna.

A family committal was held at Broussard’s Crematorium under the direction of Broussard’s, 505 North 12th Street, Nederland. 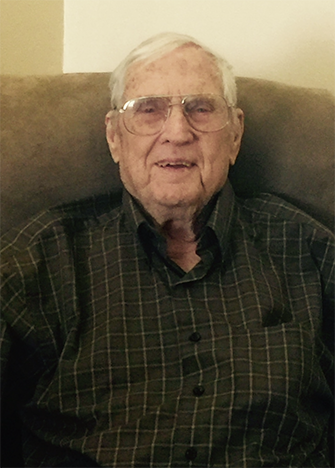 Karen, Sharon, Sherry Lynn, Kevin and families, My thoughts and prayers are with you.

Just wanted to say that Mr. frank touched our hearts, he was the best person and neighbor we have ever had. I sure will miss seeing his smiling face, and all his storyâ€™s that he told of his life growing up. We will always remember the Fourth of July with him and his milkshakes.lol. He will be truly missed heaven gained an angel . Rest In Peace. Me. Wilson...

My thoughts and prayer are with you all

I was lucky enough to know Mr Cessna, He was a great man and loved his family! I know he loved to dance, because Iâ€™d run into him put dancing from time to time. My heart goes out to the family. Sharon, I love you, please let me know if there is anything I can do. We can go dance in the rain if you want!! â¤ï¸

Iâ€™m so sorry to hear about Mr Cessna . My heart and prayers are with all of you.

Know that you are in our thoughts and prayers as you journey through this time of great loss. Karen, Ray, and all your dear family, may you find strength and comfort in great memories and your personal faith. Thank heaven for wonderful parents like your father, Karen. Know that you are loved, dear friend.

I love u pappy â¤ï¸ just because I wasn't always close by doesn't mean ybwere see very far from my heart and thoughts and prayers. U will be missed im sorry for my mom's and her siblings and their spouses loss . I love u mom and I wish I could be close to u at this time in urbkife.........Dawn and Daniel Ange - Gordon

Sorry for the loss of your dad. You're in our thoughts and prayers.