In his youth, George liked to hunt, fish, and take pictures. Later he quit hunting and discovered camping, hiking, and Big Bend. He fished, camped, hiked, and photographed as long as he could.

He was preceded in death by his parents.

Memorial contributions can be made to the Sierra Club, 2101 Webster Street, Suite 1300, Oakland, California 94612. 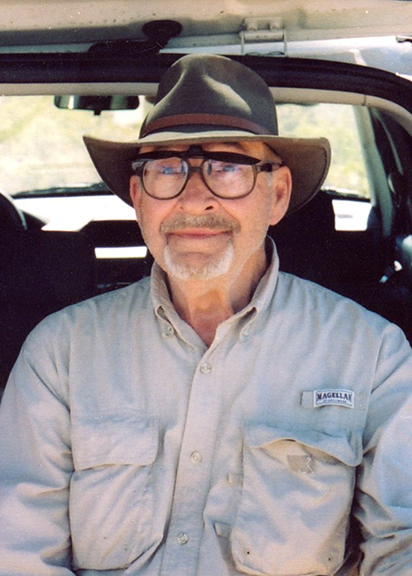