Gloria’s dad nicknamed her “Flipper Fanny” when she was young because she was always doing flips in the yard.  Eventually, this was shortened to “Flip” by her family and friends. She was raised and schooled in Nederland, graduating 3rd in her class in 1941.  Gloria was married to the love of her life, Bill, in 1946 when he was on leave from the Army. They settled in Nederland and had three sons and one daughter.  Her family has grown over the years, including some special people she considered family.   She certainly felt blessed and enjoyed any gatherings where she could be with everyone.

Gloria was adored by her grandkids and great grandkids, and she made sure they knew how much she loved having them around. She always kept a candy jar out for them and filled it up just enough in anticipation of each visit from them. Grandma’s hugs were certainly cherished by them.

Gloria had the warmest, sweetest smile that let you know she was truly happy to see you every time she was with you. She always kept her sense of humor and quick wit and had a special way of making you laugh. Gloria loved fluffy clouds, dandelions, ladybugs, and birds lined up on a wire. When she saw a big oak tree, she always wished she could climb it like she did when she was a child. She is leaving her family with many sweet memories to cherish, and it goes without saying that she will be missed by all who knew and loved her.

Over the years, Gloria was a bookkeeper, worked for Singer Company Central, Caldwell’s Sewing Machines and Fabrics, and Bill’s Garage (retiring from doing minor bookkeeping for them about four years ago).   She spent many hours doing free-hand monogramming for the area schools in the 60’s before this art became automated.  In earlier years, she enjoyed camping, sewing, dancing, square dancing with the Allemanders, traveling, and bookkeeping (even though it was work). She always loved reading and was a speed-reader. Of late, in addition to reading, she enjoyed doing Wordsearch puzzles and playing solitaire on her iPad, as well as keeping up with friends and family on Facebook.

Aside from the love and time spent with her family and her hobbies, Gloria was a 61 year and lifetime member of the Nederland Order of the Eastern Star, Chapter #1079 where she and her husband, Bill, were both active and held offices.  She was also a 37-year member of Ramallah Temple No. 89 Daughters of the Nile in Galveston and was awarded the Lifetime Membership for her devotion and service to that organization.  She was a 36-year member of Port Arthur Assembly No. 160 Social Order of the Beauceant.

In lieu of flowers, memorial contributions in honor of Mrs. Feldschau may be made to Shriners Hospitals for Children – Texas, Donor Development – Suite 523, 815 Market Street, Galveston, Texas 77539. 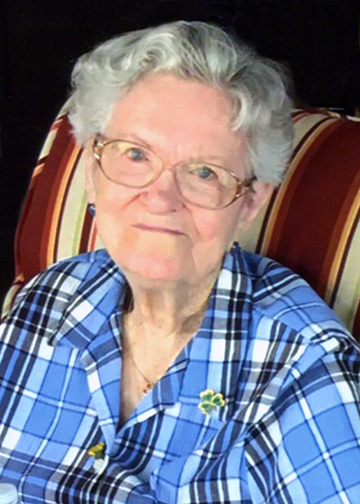 Della sorry to hear that your Mother passed. I remember her with good memories. May God bless you and your family during this time of grief.