Jay Lee retired from the City of Beaumont Water Works after several years of service. He enjoyed the outdoors especially when spending time on the Neches River. Buddy will be remembered as a loving husband, father, and PawPaw.

A gathering of Buddy’s family and friends will begin at 1:00 p.m., with his funeral service at 2:00 p.m., Thursday, December 15, 2022, at Central Baptist Church, 120 Private Road 8325, Evadale, under the direction of Broussard’s, Silsbee. His interment will follow at Morse Cemetery, Buna. 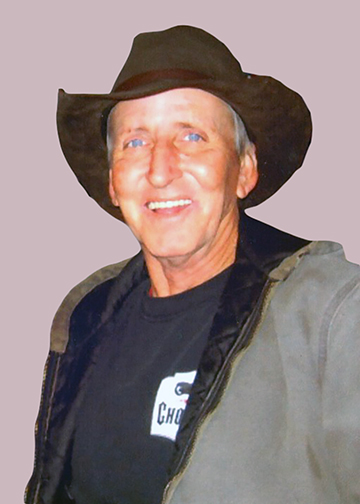 I remember Jay Lee always nice tome I left Silsbee in 1978 but I thought about him and his family from time to time.He was always smiling we rode the same bus when Iwas just a kid.So sorry foryour loss.

Buddy loved nature as much or more that anyone that I ever knew. He fished and hunted along the Neches River his entire life. Buddy was always upbeat with a smile on his face most of the time. I guess I would have to say that Buddy Hare was the most completely free spirit that I ever knew. RIP Jay Lee (Buddy) Hare!!!

Always smiling and was a good friend.. Jay Lee you will be missed by everyone who knew you

Darlene,
I was sorry to hear of your brother’s passing. Please accept our deepest sympathy.
Dick and Gail Brand

I am so sorry for your loss. Prayers for the family.