He is preceded in death by his parents, Joe and Dorothy Sanders and his son, Stephen Sanders.

Born and raised in Beaumont, Texas, Steve graduated from Beaumont High School in 1960. He attended classes at Lamar University. He worked with his father, Joe, succeeding him as president of H.H. Sanders & Sons, a roofing and sheet metal company originally established in Bastrop, Louisiana in 1870. The company later moved to Houston and eventually established roots in Beaumont in 1898. He retired and closed the business in 2001.

Steve was an avid hunter and fisher. He enjoyed fall weekends with family and friends hunting deer in Colmesneil and dove in Beaumont. In the spring and summer, he could be found fishing at Toledo Bend or Sabine Pass.

Steve married his wife, Ella, in 1966, recently celebrating their 56th anniversary. Together, they enjoyed family trips to Hawaii, Mexico, and Las Vegas. They loved going to Louisiana for crawfish, concerts, and casinos. And, he frequently bragged about his two children and five grandchildren. 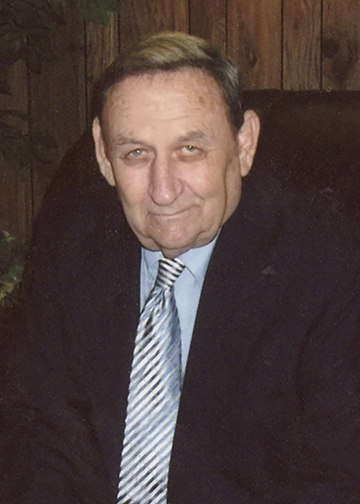