Neg was born the tenth of twelve children.  He had to learn the value of family at a very early age.  Due to losing his mother when he was only 6 years old, Neg had to help take care of his two younger siblings, Tiny and Peanut.

In 1961, Neg married his loving wife, Mary Jane Ray Perry.  He raised his family on a farm with many animals and taught his children the love for rodeo.  As his children began getting older, Neg built an arena at his house for team roping.

He worked eighteen years mowing highways for the Texas State Highway Department.  He built two sawmills one in Texas and one in Oklahoma.  Neg began working for Temple Inland in 1990 and retired from there in 2004. After retirement, Neg and Mary moved to Goldthwaite, where he worked his dream job at Los Valles Ranch.  His son John worked there with him, too.

Neg was very good at writing poems and songs.  He was also very passionate about music.  While in Goldthwaite, Neg often looked forward to Thursday nights where he would go to Aubrey’s playhouse to play music with his friends.

He was a welder, a carpenter, could operate any kind of heavy equipment, but above all, he was the best “Pop” that anyone could have ever asked for.  He loved building toys for his grandkids to play with and taking musical instruments out to play for them, and to teach them to play. 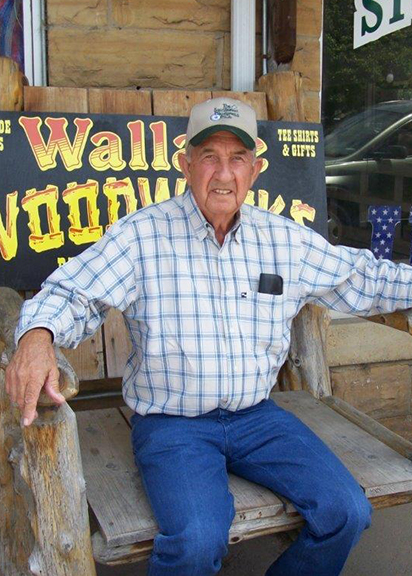 Dear Mary Jane & Donna, Your family will be in my thoughts and prayers.

Sterling and Renee Shoffield and Ray and Connie Needham

We have such beautiful, fond memories of our precious Goldthwaite friends.

Love you all, praying for you