He was born on March 2, 1939, to Lily Mae Barrow Andres and Joseph Andres, in High Island. JoJo (as he was affectionately known) served his country in the Army Reserves as a young man. Throughout his life, he worked as a truck driver, a welder, and a commercial fisherman. After hanging up his shrimp boots and truck keys, he spent his days with a fishing pole. Those who knew him best, knew him to be a robust storyteller and an oh-so-good dancer. He and his wife of 54 years, Hedy, tore up the dance floor from Louisiana to Texas and back. He will be dearly missed by friends and family, both near and far.

He is preceded in death by his parents and sister, Barbara Andres.

Joe Edward’s cremation arrangements will be handled through Broussard’s Crematorium under the direction of Broussard’s, 1605 North Major Drive, Beaumont. 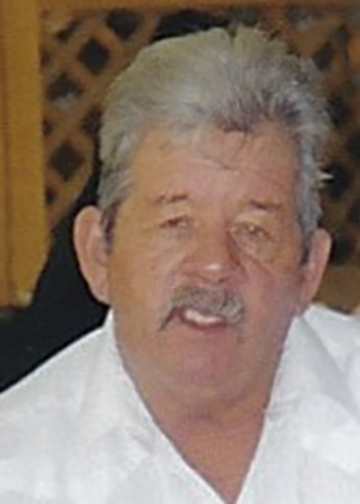 Dear one’s
So sorry for your loss JoJo was such a
sweet and wonderful man.
Your all in my thoughts and prayers.