He will be remembered as an amazing father of five children. Mr. Sachitano owned several grocery stores in Beaumont, most notably “Sach’s” on Avenue A.  He was a jack of all trades, always repairing things for other people.  To sum up his life would be to say he was a selfless man who loved his family with every ounce of his soul.

The family would like to thank Professional Healthcare Hospice for their amazing support over the past four months. 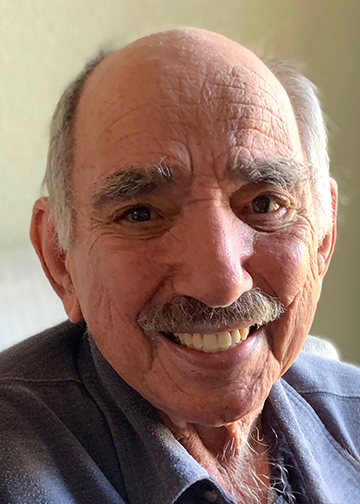 Our sincere condolences to the Sachitano family. Jake and I loved Henry so much. He was an employee that always went above and beyond. Jake was very blessed to have accidentally call him on December 14th. Henry called him back and they were able to catch up. May he Rest In Peace. We know Connie has been waiting for him. Peace be with all those who mourn his loss. Jake and Judi Plaia

HAVE NOT SEEN YOU IN A LONG TIME... WE ENJOYED SOME GOOD TIMES BACK IN THE DAY!

i thank mr.. & mrs. sach for always being so wonderful to me. love & prayers mike cacioppo

I have so many memories and stories I could tell about my Daddy. He was the guiding force of our lives! And I will miss him dearly.

SO SORRY TO ,HERE WHAT A GREAT MAN, I KNOW HE WILL BE MISSED, LOVE TO THE FAMILY GALE SACHITANO NELSON FROM AUSTIN ,TEXAS

so sorry for your loss. Prayers for you and your family.

I’m so sorry for your loss. You all are some of the sweetest people I’ve been able to assist during these tough times. Be assured that your lovely family members you have lost in the past few months are smiling down at you all and are very proud of the beautiful people you all have become. You will all be in my prayers.

Sincere sympahy to the entire family. Eddy so sorry for your loss. Anita Savino Fournier