Marline’s life mission was to spread the Word of Jesus.  She ministered to others telling of the times she was healed by her faith and led a prayer group in her home for many years.  She also provided Christian counseling on the crisis hotline for the Community Care Prayer Outreach Center.   Marline was a long-standing member of the United Methodist Temple in Port Arthur and later in life transferred her membership to the First Methodist Church in Nederland.  Marline began her career as a schoolteacher and then became the head librarian at the Port Arthur Public Library.  She was also an area manager for the 1980 United States Census.  Marline was deeply loved by her family taking on the roles of mother and grandmother to her nieces, nephews, and their children, as her siblings passed before her.  She will always be remembered by her family and friends as a woman of great faith and charity. 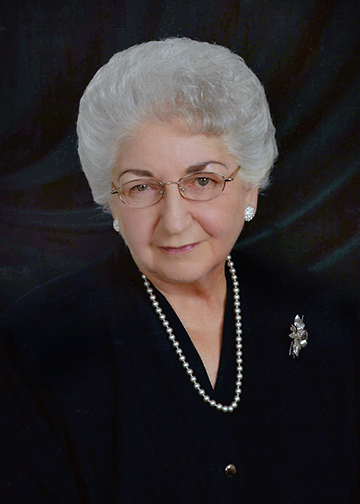 Marline was such a wonderful role model in Christian faith and love. I’m sure she will hear the words “Well done my good and faithful servant”. She is where she had wanted to be for a long time… With her Creator.