Her father was an ordained minister of the Assemblies of God. From an early age she and her siblings learned to work and sing. While living in Dale, Texas, she along with her brothers and sisters took music lessons and sang in churches. As a reward for practicing, they would get homemade ice cream. She would always love ice cream. Her family always had a vegetable garden where she learned not only her work ethic but also her love for gardening. She was proud of telling about catching roadrunners while a child in Dale, Texas. She won a freckle contest and a marble contest against an all-boy field of competitors. She loved playing 42 and winning.

During the 1960’s she went to work in the civil service. Her first job was at NASA. She often joked about helping to put the first man on the moon. From there she went to the reserve fleet in Beaumont. She worked as a clerk loading military cargo on ships going to Vietnam doing her part to fight the war. She later went to work for the Federal Courts working for Judge Fisher. At the time of her retirement from civil service, she was the court clerk for Judge Fisher’s court. Later she worked at the Jewish synagogue as secretary and was a part of the family there. Even after leaving there, she maintained ties with many from the temple.

She was a talented musician playing the piano and violin. She always cared and did for others. Even into her 90’s, she would go to nursing homes to sing with her sisters for the “old folks.” She also volunteered to make sandwiches for Power Castle Ministries which served inner city children. During her life she often served as the church pianist. She was always willing to help and serve wherever and whenever she could.

She attended church at Christian Fellowship where she maintained friendships with many people she had known since First Assembly on Avenue A and Wall where Sister Dawson pastored.

A gathering of Mrs. Jones’ family and friends will begin at 1:00 p.m., with her funeral service to follow at 2:00 p.m., Sunday, February 14, 2021, at Broussard’s, 1605 North Major Drive, Beaumont. Her interment will follow at Forest Lawn Memorial Park, Beaumont.

Memorial contributions may be made to Power Castle, P.O. Box 5331, Beaumont, Texas 77726-5331, which ministers to inner city children.

Her funeral service will be available to view via Zoom with the instructions to follow:

1. Upon entering the zoom room for the Jones service ALL participants on the Zoom are REQUIRED to keep their microphones on MUTE. Failure to due so could result in audio issues. And viewing issues.

2. Upon entering the zoom room ALL participants are asked to PIN our Camera so our camera is the only one that is present on their screens. This will make the viewing pleasant for all who are watching.

These rules are VERY important and must be followed for the viewing of the service to be a success.

Reed Media Group is inviting you to a scheduled Zoom meeting. 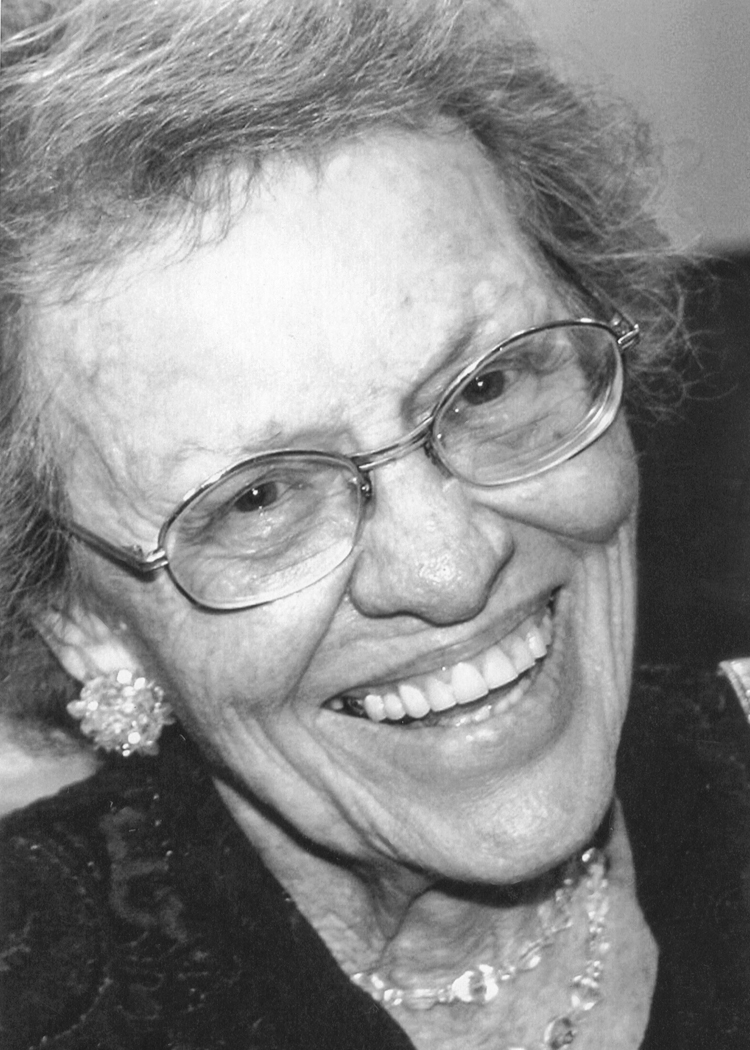 Mike and Robin We are praying for you. We love you.

What a wonderful, joyful woman "Miss" Imogene was! I only spent a little time with her on this earth and it wasn't nearly enough. I'm grateful for that time. Don and Dianne, thanks for sharing her with me.. Our prayers are with you as you learn to navigate life without this amazing lady. Love, Owen and Joan

Donald Wayne and family, we enjoyed and were touched by your Mother's obituary. As a family, please enjoy and share the memories and celebrate this wonderful servant-filled, long life of Mary Jones. She obviously loved the Lord and is now with Him.

We have been blessed knowing imogene. Our family is special and so great to have such wonderful memories. So sorry we can't see everyone as Tom is having heart issues. We send prayers and our love. God bless, Tom and Carole

I was a part of the Jewish Temple family mentioned - I was a newcomer to Beaumont and Imogene made me feel welcome! She was always busy and always smiling - a very happy lady. I have thought about her through the years. I am sad for your loss. It does appear that she lived a long and happy life.

Tom and Carole, mother always insisted when I was in town for us to go to your house and play 42. You were great family and always enjoyed our visits. Thank you for remembering Mother with your comments. Sorry you and Tom could not attend the funeral. I will add Tom to my morning prayer list. Donald

Rex and Brenda, thanks so much for remembering mother. Yes, mother loved the Lord and is now in heaven with her two brothers and sisters who went before her. Thanks also for donating to Power Castle mother's favorite charity. Weekly she helped make P&J sandwiches for the children at the center even into her 90's. You are great Christian friends. Blessings. Donald Wayne and Dianne

Joan, cannot thank you enough for the beautiful flowers you sent. The yellow roses (of Texas) were at the head of her coffin. They did bring a tear to my and Dianne's eyes when we saw the card. You and the RM family are family as much as anyone. Mother often asked "have you seen Joan lately" She is in heaven with her two brothers and sisters singing "when the roll is called " as we speak. Blessings, Donald & Dianne