Survivors include his wife, Kaye Blanchard; son, Jason Adam Blanchard of Wildwood; brother, Kenneth Blanchard and his wife, Jerry, and family, of Pell City, Alabama; sister, Cindy Wheeler and her husband, Glenn, and family, of Sandusky, Ohio; sister-in-law, Wanda Hutchinson and her son, Chris, of Lumberton; brother-in-law, Robert Zeigler and family, of Beaumont; niece, Tammy Woods and family, of Brookeland; and nephews, George Warriner of Huntsville, Mason Zeigler of San Saba, and Drew Zeigler of Grand Junction, Colorado.  He is preceded in death by his parents.

Mr. Blanchard’s committal was held at Broussard’s Crematorium under the direction of Broussard’s, Silsbee.  His memorial service will be at a later date. 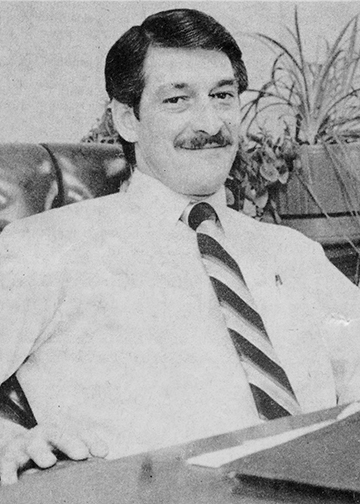 May you Rest In Peace with our Heavenly Father!

So sorry to hear of Mike’s passing. Rest in Pease Cousin!!

I will miss you my loving brother

You maybe gone..but you will NEVER be FORGOTTEN..i love you my dear loving Uncle..fly high...say hello to momma for me?

Proud to have known You as a Friend and Brother. Fond memories. Rest in peace Brother.