Gus was a visionary that wanted no part of the Cuban Fidel regime. He saw right away that there was not going to be a future for him and his children if we remained in Cuba. He wanted a future and the American dream for his family. The hardest part for him and his wife was that they did not tell a single family member they will leaving the country. The sacrifice they made for their children and to never see their family again is something that we can’t never repay them for.

He and a friend developed a plant escape Cuba and try to reach Yucatan Mexico. They developed a plan to kidnap a guy that owned a logging boat on the southern part of the island. Originally, they had planned to bring about 35 people, but once other families got involved without his knowledge 65 people showed up by inviting other family members.

Gus was also very savvy, as he did not want his kids growing up in Hispanic community like south Florida. He felt since they had made the sacrifice to come to this country, he decided to remain in Beaumont to assure his family assimilated to the American culture. In 1963 there were not that many Hispanics in the Beaumont area and it forced the family to learn the custom and language very quickly.

He was preceded in death by his parents; and brother, Orlando Guzman.

Cremation arrangements for Mr. Guzman were handled through Broussard’s Crematorium, under the direction of Broussard’s, 2000 McFaddin Avenue, Beaumont. 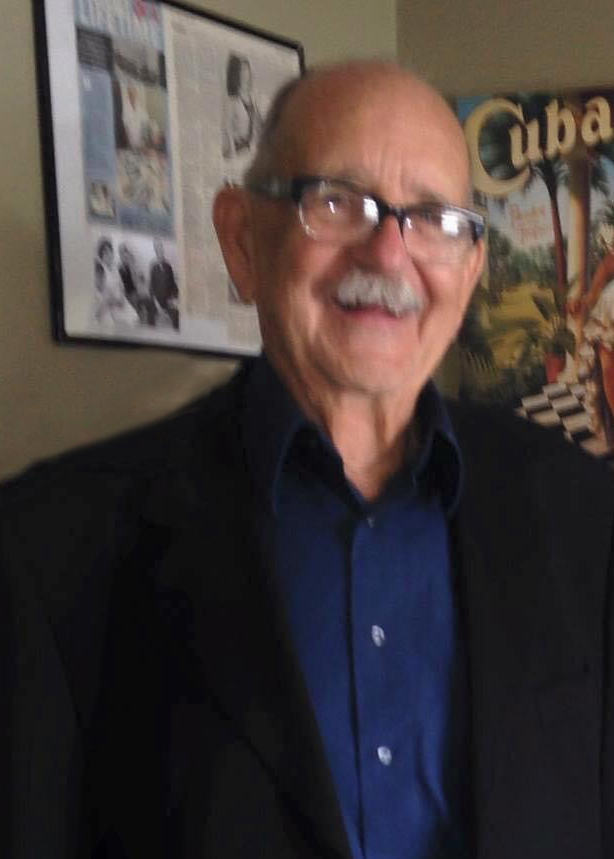 Mark, I am so sorry for your loss. Prayers of comfort and peace for you and your family. May your Dad RIP.

My deepest condolences to all the family. Many memories of the neighborhood children growing up together. We lived a few houses apart, and carpooled! Prayers and love during this difficult time.

Allen I am so sorry for your loss but we know he's in a better place - just like he departed Cuba for a better life for his family he has now departed earth to help prepare a place for all of you in paradise. When we first moved to our house on Monterrey your Dad was still keeping up his yard and no matter how hard I tried I could never get mine to look anything like his. Your brother later took over those duties, often accompanied by one of his oversized dogs, but he never quite did it as good as your Dad! I will miss seeing him sitting in the driveway and waving as I passed by, even though he didn't know me. You and your entire family will be in my prayers - what a legacy he leaves behind with all of you guys and the crown jewel.....a 71 year marriage.....what a remarkable man!

Carlos and family I am so sorry for your loss. He was a wonderful man and always had a smile on his face. God Bless you and may he rest in peace.

Carlos, I remember you and your family very well as a kid growing up in our old north-end neighborhood. Your Dad gave me my first paying job (with some arm twisting by you) at the gas station on Milam & IH-10. Your Dad was an extremely hard-working man.. I will never forget him or your family..

Carlos and the all the Guzman family. So sorry to hear about your loss. Gus was the hero of the family. He and Sofia made everybody feel so welcome at there home.. Our sympathy to your family,