Norma is preceded in death by her parents; husband, Lonnie James Smith; and seven siblings.

A private family committal was held at Broussard’s Crematorium, under the direction of Broussard’s, Silsbee. 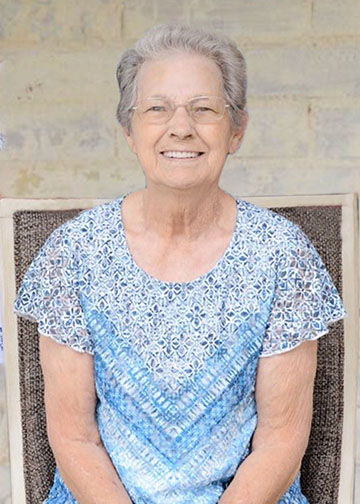