He is preceded in death by his parents; daughter, Sandra Gomez; brothers, Michael Alfaro, Anthony Alfaro, and David Alfaro. 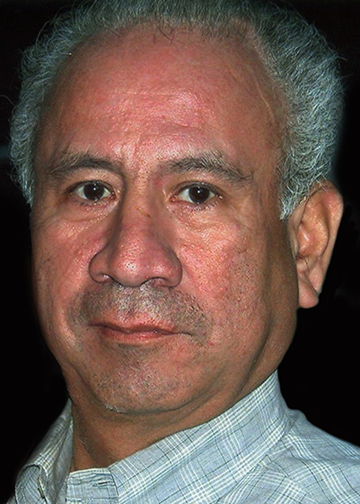 My sincere condolences go out to our family in loss daddy. The kids called him papa Roster. I remember him taking me finishing with all the brothers and Grandpa Olegario. It was always a new experience with a new fish. May God bless his soul, have mercy and may he walk by God’s side to be with the rest of the family in heaven.
Respectfully,
Carmen L. Vega and family