Paul is preceded in death by his parents; and sisters, Donna Degroat, Irene Paulus, and Susan Gillette.

A memorial service for Mr. Gillette will be at a later date, under the direction of Broussard’s, 530 West Monroe, Kountze. Cremation arrangements were handled by Broussard’s Crematorium, Beaumont. 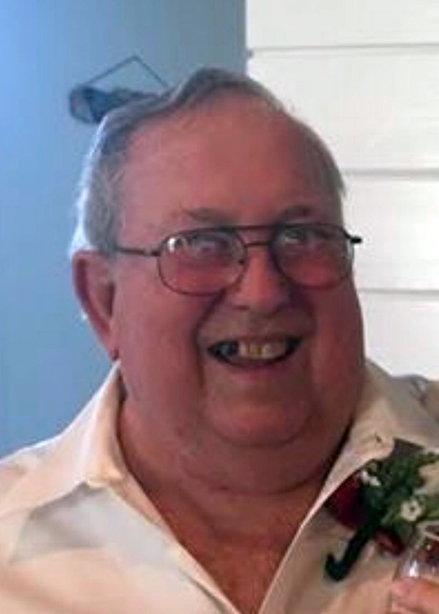