Bryan “Randy” Hollingsworth, 52, of Vidor, died at his home on Thursday, September 16, 2021, due to complications from late-stage lung cancer. He was born on January 5, 1969, in Jackson, Mississippi, to Irma Bryant and Don Hollingsworth.

Randy was a beloved father, grandfather, brother, and friend. He enjoyed supporting local music, playing the drums, and fishing with his brother Kevin Hollingsworth. He worked as an electrician with IBEW 479 for many years.

He was preceded in death by his mother and brothers, Alan Melvin and Larry Melvin.

Memorial contributions for Randy may be made to jw.org. This supports the Kingdom Hall of Jehovah’s Witnesses, of which he was a member. Memorial arrangements will include an outdoor gathering, the details of which will be announced by family at a later time.

Cremation arrangements for Randy were handled through Broussard’s Crematorium, under the direction of Broussard’s, 2000 McFaddin Avenue, Beaumont. 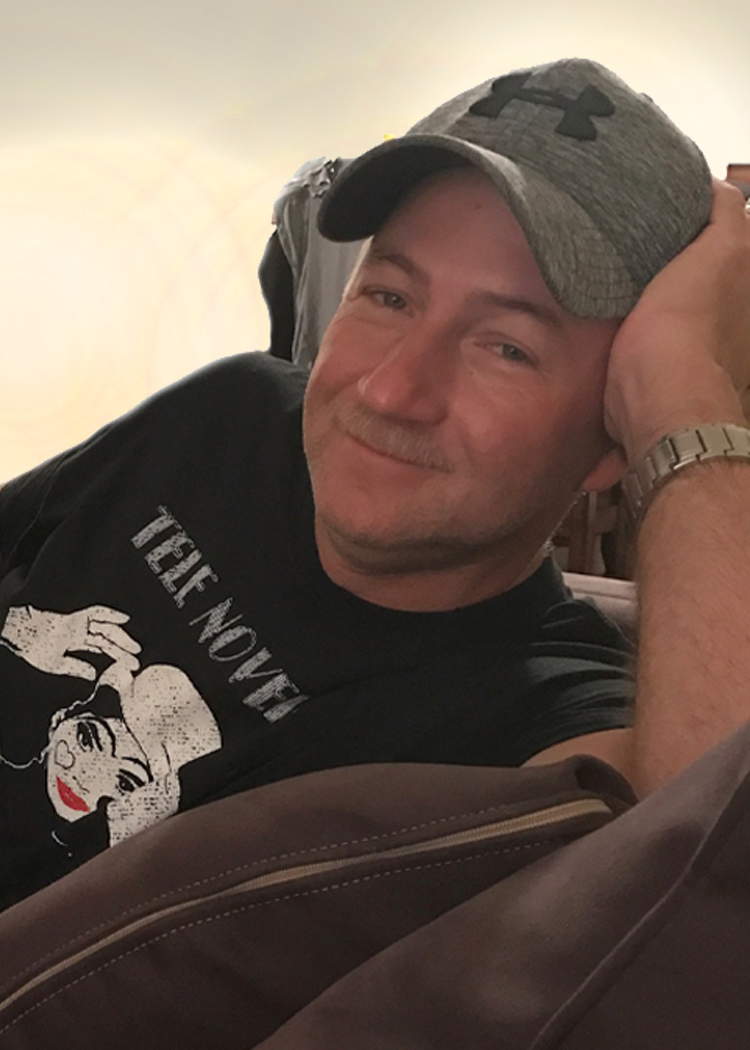