Randy Vincent Markland, 66, of Beaumont, died Wednesday, January 12, 2022, at Baptist Hospitals of Southeast Texas, Beaumont. He was born on August 23, 1955, to Viola Abbitt Markland and J.B. Markland, in Elgin, Illinois. Randy was an avid outdoorsman who enjoyed hunting and fishing. He was very well traveled and enjoyed scuba diving when he traveled.

Survivors include his son, Randy Markland of West Monroe, Louisiana; daughter, Melanie Fagan and her husband, Michael, of Fairhope, Alabama; and son, Shawn Markland of Baytown; and granddaughter, Olivia Fagan.

He is preceded in death by his parents and brother, Billy Markland. 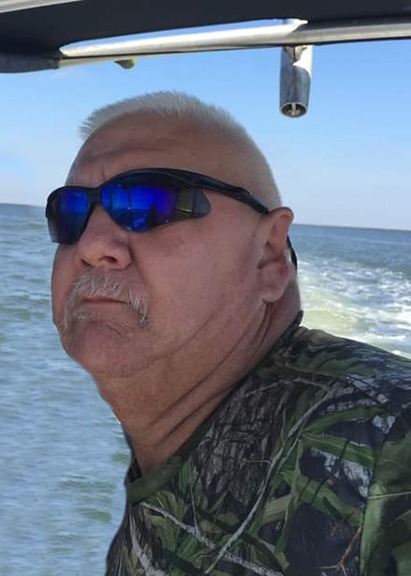 I also had the pleasure of working and having fun times with Randy. His office above the project’s stock warehouse always had great coffee and banter to enjoy. Randy did not suffer fools and his work ethic was getting the job done in not the nicest of places in Yanbu Saudi Arabia. Sadly loosing touch with Randy when I left the project before completion going back to retirement in Western Canada. I hope you have a great celebration of his life and my sincere condolences to his family. Massallama my friend. Cheers.

RIP Randy. God bless you.
I worked with him in 2006-2008 in Saudi Arabia. Great guy. Wicked sense of humor. We had fun times at work and enjoyed diving in the Red Sea. My sincere condolences to the family. Your pal, Fish

I worked with Randy for a while in Saudi when I was young and had a lot to learn. He looked out for people, especially his team in the warehouse and knew how to work hard and have fun too. A few of us from those days keep in touch and we often reminisce about Randy and the times we shared. Goodbye Randy you are missed. Condolences from Matt and Anna Baginski to the Markland family.