Robert was United States Air Force veteran serving as a Staff Sargent during his time. He was a registered professional engineer and was employed by Texaco Research, Port Arthur as well as an engineering consultant with Franke Engineering and Design. Robert was a US patent holder and the developer of Spurlock Chase subdivision. Above all else, he loved his family dearly. Robert will be remembered as someone who selflessly gave of himself to serve others.

The family would like to extend their sincerest gratitude to Robert’s niece, Dr. Kathryn Peek, of the Houston Medical Center, for her dedicated support during the past year.

He is preceded in death by his parents, siblings, and wife of sixty-two years, Sue Franke. 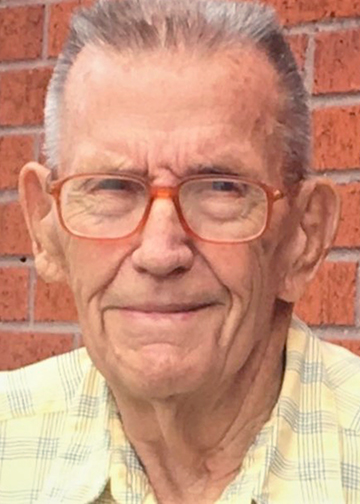 John and Bruce and the family of Bob Franke, I am so sorry to hear of your loss. May God bless your and ease your pain.

So sorry for the loss of Robert! He had joined our Class lunches that we celebrated each month for our ‘52 classmates! Sue was one of our classmates that attended and Robert was an added addition! I know he will be missed by many! My thoughts and prayers are with his family! May he Rest In Peace!

Bob Franke was our next door neighbor during my childhood years. Almost 50 years for my parents. A truly wonderful man with a heart of gold. One of the smartest men I ever knew. Learned a lot from him. Always willing to lend a helping hand. Words cannot express what a really awesome person he was. It was a real privilege to know him. RIP Mr. Frankie.