A gathering of Mrs. Gates’ family and friends will begin at 1:00 p.m., Saturday, December 17, 2022, with her funeral service at 2:00 p.m., at First Baptist Church, 100 West Monroe Street, Kountze, under the direction of Broussard’s, Silsbee.  Her interment will follow at Old Hardin Cemetery, Kountze. 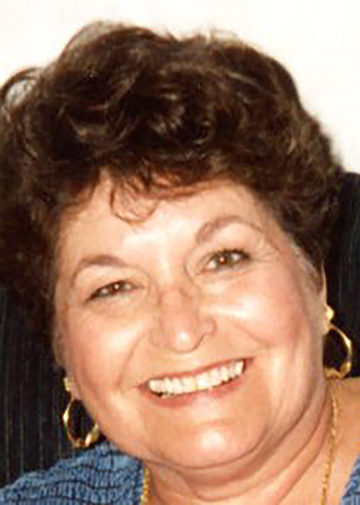