He is preceded in death by his parents and oldest brother, Jesse Rivenbark.

His committal was held at Broussard’s Crematorium, Beaumont, under the direction of Broussard’s, 505 North 12th Street, Nederland. A memorial service for Mr. Rivenbark will be 2:00 p.m., Friday, January 22, 2021, at Golden Triangle Church on the Rock, 6355 U.S. 69 Access Road, Beaumont. 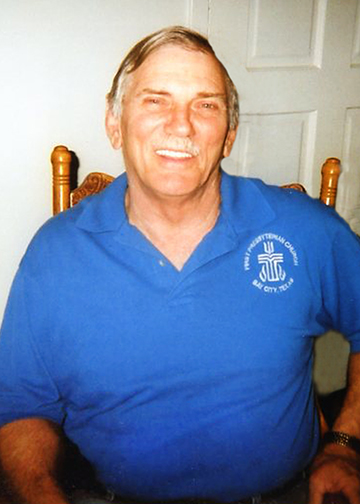 Very sad to hear of Billâ€™s passing. Such a nice man & neighbor. Prayers of comfort to the family.

Cathy, we are so sorry for your loss. Prayers for peace and comfort for the family during this difficult time.

Uncle Billy - thanks for who you are and for fond memories! Love, "Little" Roy

Cathy, we want to tell you how much we appreciate the love and happiness you gave to my baby brother,Billy, in his last year's here on this earth.. None of us expected him to go so soon. We miss him terribly.! It is comforting to know he is wirh Jesus and our family that has passed ahead of him. And we will see him again. Thank you so much for all you have done. I hope we can meet some day like he wanted. We had plans you know. :) Take care of you and don't hesitate to call anytime for any reason. After all, you are our sister-in-law. We love you. Linda and Roy