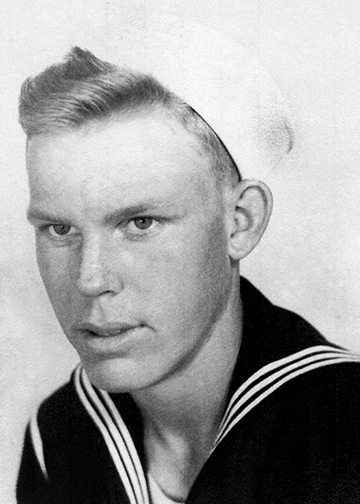 Our thoughts and prayers are with Brother Charles’ family. He and his wife, Sister Alice, were such a sweet couple and we enjoyed worshipping with them at the FPC-Silsbee. We are so sorry for your loss. Shirley Cook

One of the best men I’ll ever know! One wonderful uncle! He was a true example of a gentleman. Never heard him raise his voice in anger but got his point across. Loved his family so dearly.
Love you Uncle Charles and can’t wait to see u again❤️

I’m going to miss you, Uncle Charlie. You always were my favorite uncle. You were so kind hearted and loving. I love you.

Worked with Charlie at Gulfco. Was a credit to our success over the years. Always helpful, pleasant and cheerful. A good man that I was fortunate enough to know.

There are no words. “Uncle Charlie” was always spoken of fondly and the few times I got to interact with him, he was simply a wonderful man. My condolences to his immediate family, and to those who have been blessed with having in him in their lives.

You fought the good fight, Uncle Charlie. Now it’s time to rest and let your spirit fly to that good place where my Dad surely met you with open arms and the rest of your family met you with great joy! Thank you, Daphne, for always keeping track of the Dills and letting me know when there was news. Daphne and Aunt Dorothy, hug each other BIG and know it was from me. Love you both. See you later, Uncle Charlie.