Christopher loved cooking and was known for his Cajun dishes and enjoyed dancing to zydeco music. He worked with his father as a plumber and at TBCD as an operator. Christopher will be remembered as a loving father, son, brother, and friend.

Memorial contributions may be made to the Bobby Ward Memorial Scholarship. 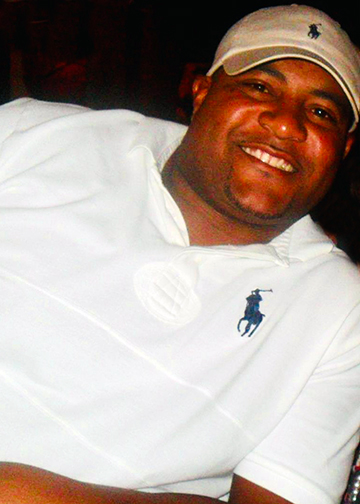 We are so sorry to hear of the loss of Chris. Please know that you are your family will be in our prayers.

You are all in my thoughts and prayers.

To the Family I’m sorry for your loss. Chris was a wonderful young man and will never be forgotten. My thought and prayers are with you all.

I’m so sorry to hear about Tommy’s passing. He was a great guy always gave me a hug when we saw each other. My sincere heart felt condolences to the family . Lifting you up in prayer for peace comfort and understanding that only God can give you
R. I. P. Tommy