Working before service time at Dollinger Steel, and then returning there in June 1946 and working until March 1967. Then working at Beaumont Steel until retirement in 1985. 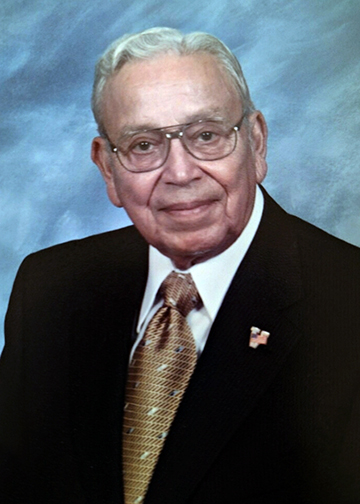 Brenda, So very sorry about Uncle Georges passing. But so glad he made it to his 99th Birthday – that was really important to him. This video brought back a lot of really happy memories of years past and loved family members.
Hope you are well…take care,
Love you, Sarah and John

Brenda;
Sending prayers yours way, only meeting your father on several occasions, he was always gracious. This is a beautiful video and the kids and I were obviously sorry to hear about your loss. You are a strong woman, and we are here for anything you may need.
God Bless.

So sorry about Uncle George
Loved him and have fond memories

Sending my love, prayers and hugs to you, Brenda. George had a good long life and you made it so special for him with your love and care.

Rest In Peace, Grandpa George. All my love and support to you, Momma Brenda.

My 2nd daddy and PaPa George to all my grandkids. He had his arms on my shoulders as they took my deceased dad out of our house. He agreed to fill that void in my dad’s absence, and he certainly did. Known him since I was 3 years old. Loved him dearly

We were so sorry to hear about your dad. He was such a nice man and your were the perfect daughter to him. Sending prayers and God’s comfort during this difficult time.

Brenda,
I have such great childhood memories of your Dad.
He will be dearly missed.

Thank you so much.